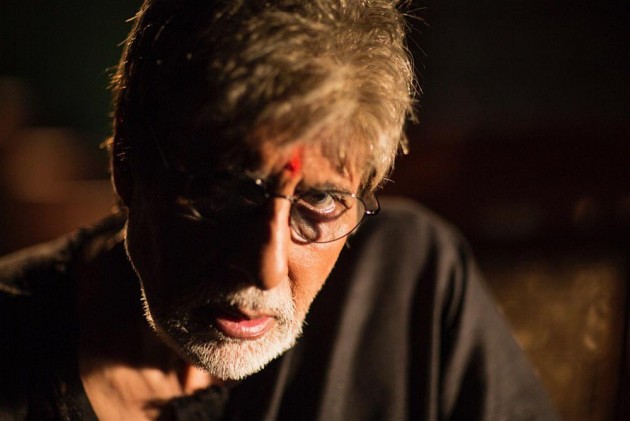 The movie, which is the third in the Sarkar franchise will see Bachchan reprising his role as Subhash Nagre. 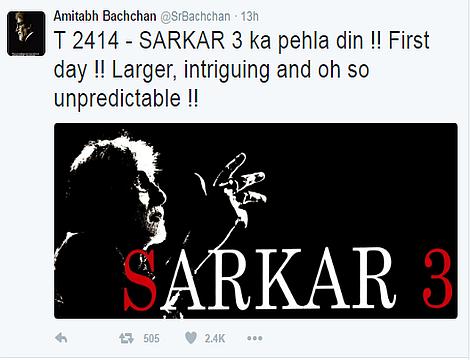 While Shroff, who has previously worked with the director in Rangeela, and Hattangadi will play antagonists, Bajpayee will be seen in the role of Govind Deshpande.

Ronit will play right of hand of Sarkar, Gokul Satam.