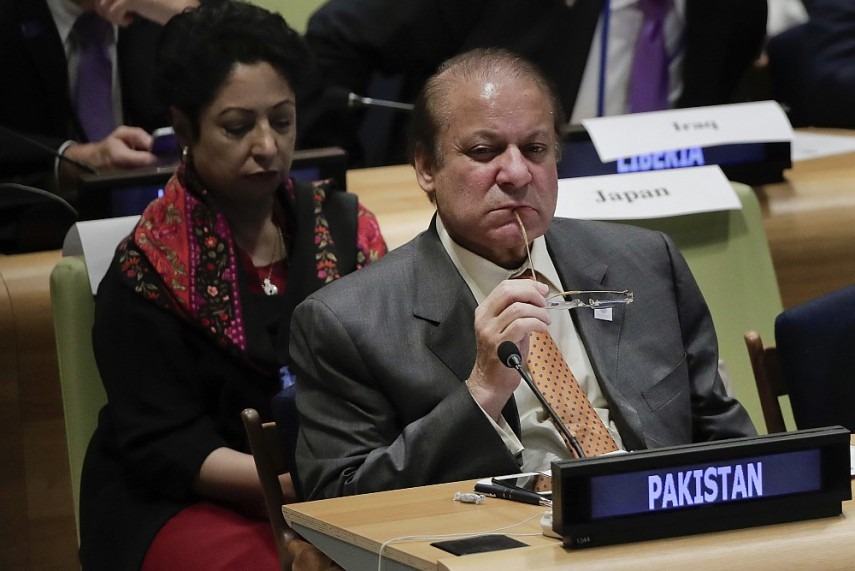 The Election Commission of Pakistan (ECP) has given a clean chit to Prime Minister Nawaz Sharif after verifying statements of assets and liabilities he had submitted before it.

The development comes a day ahead of Sharif's appearance before the Panamagate joint investigation team probing alleged money laundering by his family members and their offshore assets.

The ECP has, for the first time, started the process of verification of annual statements of assets and liabilities of all lawmakers for the financial year ending June 30, 2016.

According to a report by the Express Tribune, the relevant ECP wing had found 'anomalies' in the statements of most of the members of the National Assembly (MNAs) when compared with those related to the previous two fiscal years. This prompted the wing to write to all such MNAs, including Prime Minister Sharif, to clarify their position.

"Around 50 percent of the MNAs we wrote to, seeking clarification over certain points, have been cleared . Prime Minister Sharif is among them," the report quoted official of the ECP as saying.

Cases of some 30 percent MNAs are in different stages of verification, he said, adding that an interesting development in this regard is that the rest of the 20 percent the ECP wrote to, either did not bother to respond at all or did not continue any commutation after an initial response.

As per the standard operating procedure followed by the political finance wing, all types of assets are categorised - agricultural properties, corporate or business, real estate properties, industrial establishments and domestic and offshore investments and entities.

The directorate of the political finance wing compares a statement of a member with his statements submitted in the past two years, they added. It made simple comparison with respect to cost, changing business trends, acquisition and utilisation of assets over the past two years and values of expenditure.

The variation beyond the common sense was considered an anomaly, and the ECP's finance wing wrote letters to lawmakers asking them to clarify such anomalies. (ANI)