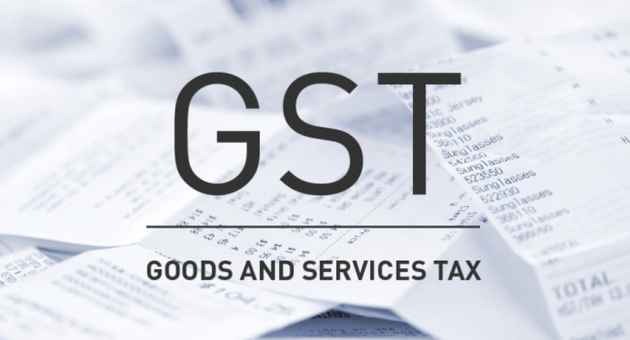 Amid protests by the NC and the Congress, the Jammu and Kashmir Assembly today adopted a resolution for implementing the GST in the state.

With this, all the states have implemented the Goods and Services Tax.

The resolution moved by state Finance Minister Haseeb Drabu, was adopted through a presidential order calling on the Centre to safeguard the special status and exclusive taxation powers of the state.

He said Article 370 of the constitution is not compromised in any way through this presidential order.

After two days of discussions, the resolution was adopted by a voice vote even as the National Conference, the Congress, the CPI(M) and an Independent MLA protested against implementing the new indirect tax regime in the state in its present form.

Earlier, replying to the debate, Drabu said the resolution calls upon the Centre to implement the GST in the state while incorporating safeguards for protecting its special status and exclusive taxation powers.

"We will appeal, argue, debate and discuss with the Government of India, as a matter of principle, section 5 of the J-K constitution, which gives us exclusive powers of taxation, shall be protected," he read from the draft of the resolution.

He said the business activity in the state had dropped to almost 50 per cent due to non-implementation of the GST after the new regime was rolled out in the rest of the country on July 1, causing losses to the state exchequer.

He said export of goods from the state has also dropped from 300 on this day last year to 150 this year, a 50 per cent decline in trade.

On the revenue earned by the state, Drabu said it had dropped from Rs 82 crore on July 4 last year to Rs 40 crore yesterday.

"This shows that business and trade in Jammu and Kashmir cannot function without the GST," he said.

Responding to the opposition charges, the finance minister said there was no compulsion on the government to bring a resolution in the Assembly on the GST but it was done as part of "restoration of a process".

"If the GST overwrites Article 370 (of the Indian constitution) or section 5 (of the J-K constitution) I will not come back to this House," Drabu said.