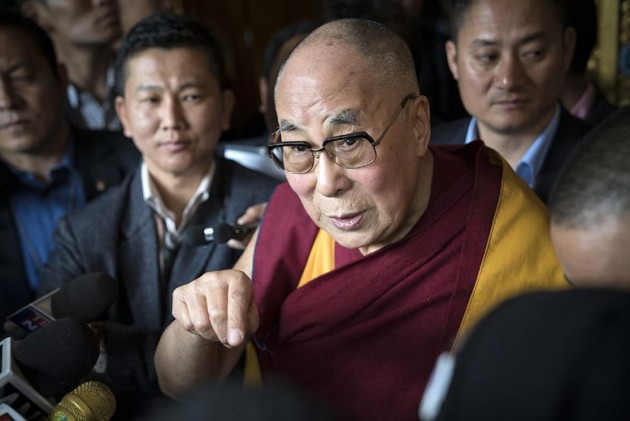 The campaign was launched on April 6, a day before Dalai Lama reached Tawang in West Kameng district yesterday in the face of protests by China.

"We have so far collected some 5,000 signatures. We will submit our plea to Prime Minister Narendra Modi after getting 25,000 signatures," district RSS leader Lhundup Chosang, who is spearheading the campaign said.

Although the Bharat Ratna is different from the Nobel Peace Prize but the move will send the right message on the international stage.

"Besides, the Dalai Lama deserves the Bharat Ratna as he has said that he is a son of India and feels honoured to be the longest serving guest of this great country," Chosang said.

An online campaign has also been going on, demanding the award for the Dalai Lama.