Ambedkar's Birth Anniversary To Be Observed As Water Day: Bharti 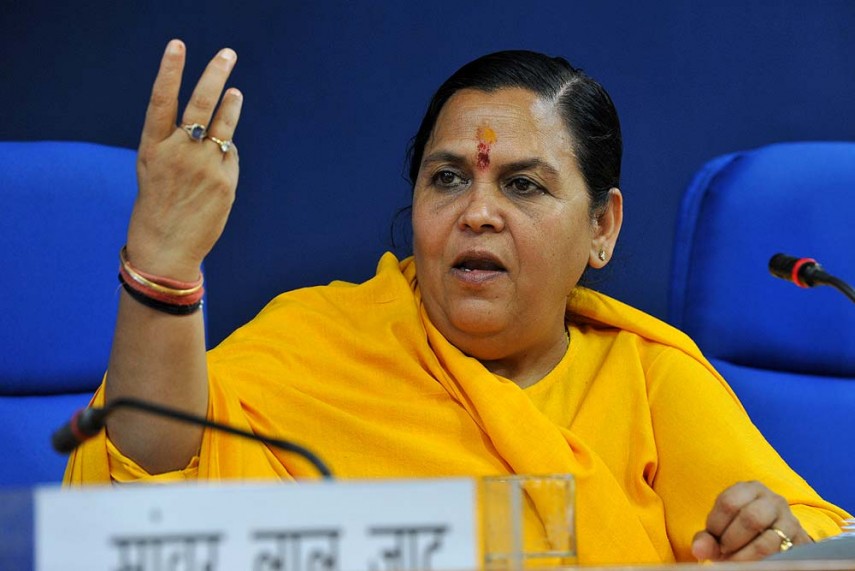 Print
A
A
A
increase text size
Outlook December 06, 2016 20:12 IST Ambedkar's Birth Anniversary To Be Observed As Water Day: Bharti

The government will observe B R Ambedkar's birth anniversary as "Water Day" in view of his contribution toward management of the country's resources, Union minister Uma Bharti said today.

Speaking at a national seminar, organised by the Central Water Commission (CWC) here to mark Babasaheb's 61st death anniversary, she also made a pitch for bringing about reforms for managing water resources and suggested punishment to deter people from misusing water.

"In view of his contribution toward the country's water resources management, Ambedkar's birth anniversary (April 14) will be observed as Water Day," the Union Water Resources Minister said.

Bharti said water is a key issue on the government's agenda and stressed on using recycled water for non-potable purposes.

"Those who are misusing water should be punished. We have to bring about reforms, but it should be acceptable to all," she said, referring to the Mihir Shah panel's report on restructuring of the CWC.

Ambedkar, during his tenure as Member (Labour) of the Viceroy's Executive Council (1942-1946), had steered formation of an all-India policy for the development of water resources in the country. For this purpose, he had laid the foundation of the Central Waterways, Irrigation and Navigation Commission (CWINC) which was the forerunner of the present-day CWC.

He was instrumental in inclusion of Entry 56 of List 1 and introduction of Article 262 concerning the adjudication of disputes related to waters of inter-sate rivers or river valleys.