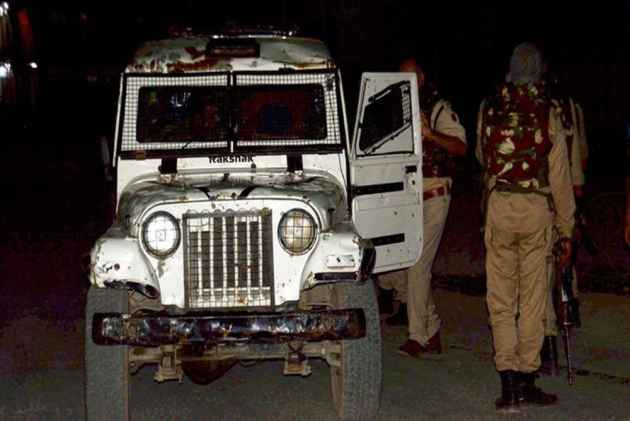 A woman devotee, injured in the deadly militant attack on Amarnath pilgrims, succumbed at a hospital early today, taking the death toll in the incident to eight.

Lalita, 47, succumbed to injuries at the SKIMS Hospital here, a police official said.

With this, the death toll in the 10 July attack has climbed to 8.

This comes a day after Jammu and Kashmir chief minister Mehbooba Mufti on Saturday condemned China's silence over the Amarnath terror attack and termed their non-responsive stance as "surprising."

"This is really surprising that China has not yet condemned the Amarnath terror attack as it should have. It's being condemned by the entire world, but beijing remained silent. This was an attack for which the entire nation stood together, united, everybody criticised it; so, we expected something from them too," Mehbooba told .