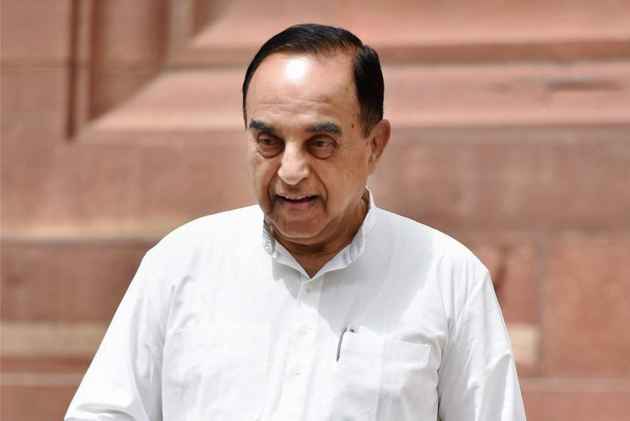 Condemning the recent barbaric terror attack in Anantnag district of Jammu and Kashmir, Bharatiya Janata Party (BJP) leader Subramanian Swamy on Tuesday said that it was time that the civilian government in the state got dismissed.

"This is the tipping point. The civilian government should be dismissed or should be asked to resign, and we should impose the Central rule through the Governor in Jammu and Kashmir," Swamy told ANI.

Swamy said the whole state should be brought under the Armed Forces Special Power Act, adding that Article 370 should be removed by Presidential notifications.

"We should now be prepared for military operation, because all other solutions are useless as they are being proved," he said.

Meanwhile, mortal remains of Amarnath Yatra pilgrims who lost their lives were brought to Surat, Gujarat.

Seven people lost their lives and 15 others were injured yesterday when a group of terrorists attacked a bus in Jammu and Kashmir's Anantnag.

The 90th and 40th battalions of the Central Reserve Police Force (CRPF) have been deployed at the spot to prevent further untoward incidents.

People all across the country are condemning the incident, with some even staging protests against Pakistan.

J-K Chief Minister Mehbooba Mufti summoned an emergency meeting of her cabinet to review the security situation across the state.

Inspector General of Police (Kashmir Range) Muneer Khan has said that the attack on Amaranth Yatra pilgrims was carried out by Lashkar-e-Taiba (LeT).

The Delhi Police has also issued a high security across the national capital on Tuesday. (ANI)