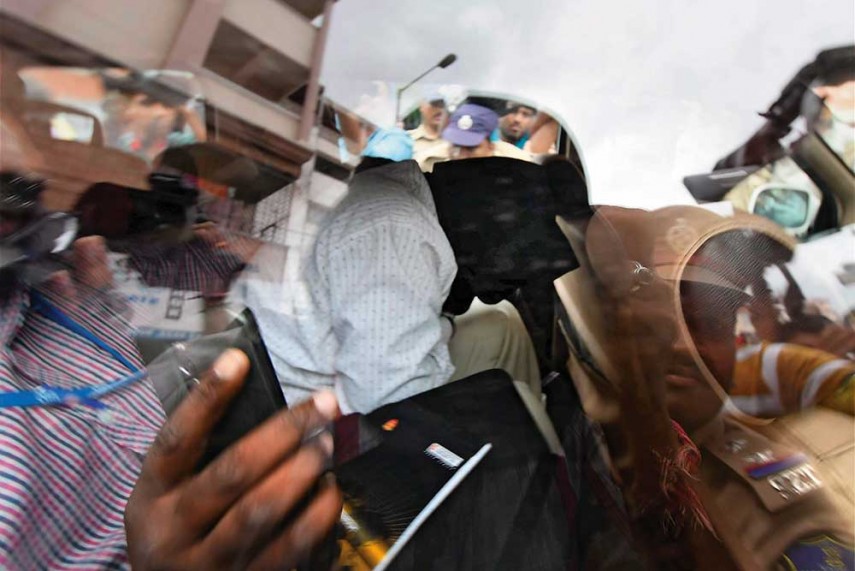 Two persons accused of criminal conspiracy to raise funds for the ISIS and recruiting people for the terror outfit today approached a special court pleading guilty, saying they are remorseful and want to join the mainstream.

The accused - Azhar-ul-Islam (24) from Jammu and Kashmir and Mohammed Farhan Shaikh (25) from Maharashtra did the U-turn more than a month after the court had framed charges against them.

District Judge Amar Nath issued notice to the NIA and sought a reply by April 10.

The application moved through advocate M S Khan said that the "accused are remorseful of the acts alleged against them. There is no prior criminal record against them and they want to join the mainstream and want to be productive for the society and want to rehabilitate themselves".

"The applicants are pleading guilty without any pressure, threat, coercion or undue influence," the plea said.

The court had last month framed charges against both the accused and 36-year-old Adnan Hassan for allegedly hatching a criminal conspiracy to raise funds for the ISIS and recruiting people for the terror outfit.