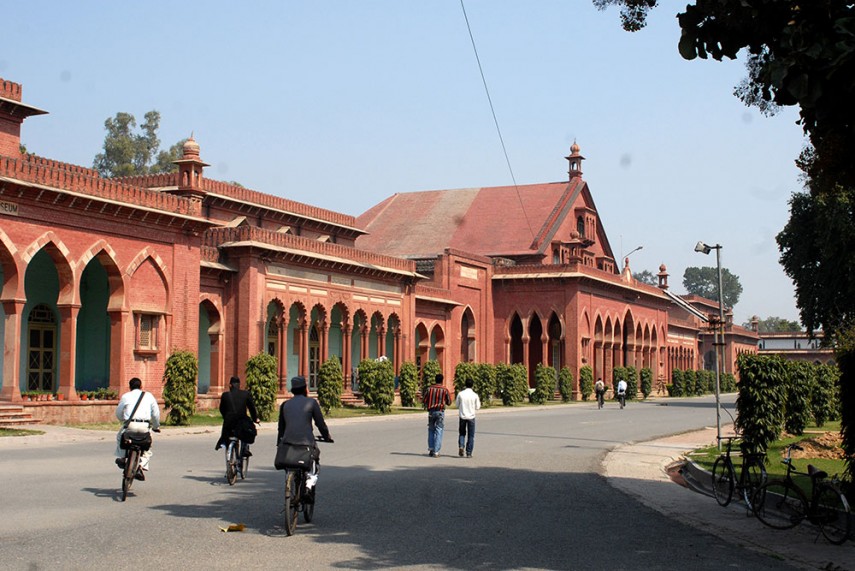 Aligarh in Uttar Pradesh leads the 500 cities, which are going to assessed in Swachh Survey 2017, in undertaking cleanliness awareness campaign, followed by Vasai-Virar in Maharashtra and Hyderabad.

"During the evaluation of IEC (Information, Education and Communication) activities by the Urban Development Ministry, Aligarh has scored the maximum marks," an official release said.

IEC performance has been assessed by the Ministry while evaluation of other parameters of Swachh Survekshan-2017 will be conducted by the Quality Council of India.

For evaluation, all the cities were required to furnish reports on IEC activities involving citizens along with evidence of media coverage relating to ensuring cleanliness at parks, government offices, residential colonies, tourist places and schools and welfare of sanitary workers

The cities were given scores under the 50 per cent of weightage allocated for IEC under Survey-2017.

Remaining 50 per cent of the weightage for IEC component will be given to the efforts towards community participation for making individual, community and public toilets functional during the current cleanliness fortnight that commenced yesterday.

Final results of Swachh Survekshan will be announced in January next year.