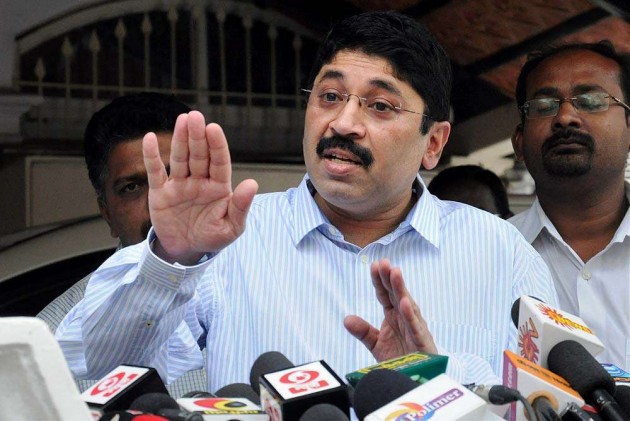 The plea also seeks directions to CBI to move the trial court hearing the Aircel-Maxis case, which arose out of the 2G spectrum allocation scam, for "attachment and forfeiture of shares and all the assets of Aircel Ltd", as held by Maxis Communication Berhad through its subsidiaries, till disposal of the case.

The petition, by Society for Consumers and Investors Protection (SCIP), has sought directions to the Department of Telecommunications, SEBI, Telecom Regulatory Authority of India and Foreign Investment Promotion Board to set aside the approvals granted to Reliance Communications Ltd for a merger of its wireless business with that of Aircel.

The plea moved through advocate Amit Khemka has also sought setting aside of the approvals granted to Bharti Airtel for acquisition of 4G spectrum of Aircel.

The society has also sought directions to the authorities to not grant any further permission for transfer of any spectrum or shares held by Aircel or for change of its management or shareholding pattern till all the accused in the case submit themselves before the special CBI court.

The petition also seeks directions to Enforcement Directorate (ED) to immediately institute a probe under the Prevention of Money Laundering Act (PMLA) in respect of the shares and all other valuable assets of Aircel and the property obtained as a result of the Aircel-Maxis deal.

It has alleged that "the accused persons are in the process of liquidating their holdings in Aircel Ltd and its subsidiaries by merging the same with Reliance Communications Ltd and selling its assets to Bharti Airtel and running away".