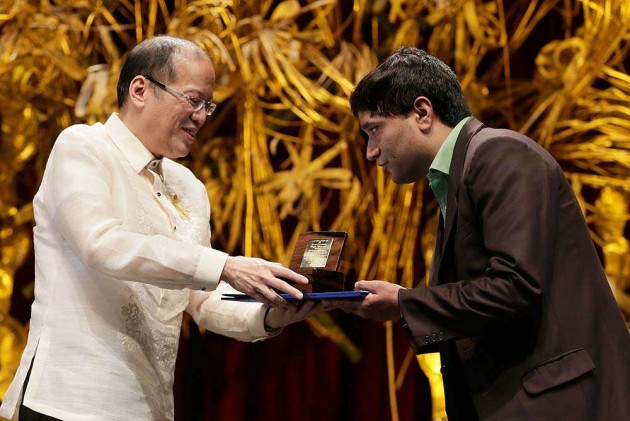 Magsaysay awardee and ex-Chief Vigilance Officer of AIIMS Sanjiv Chaturvedi donated his award money of USD 30,000 to Prime Minister's National Relief Fund which has been accepted by the PMO, who thanked him for his contribution.

"The Prime Minister appreciates this thoughtful gesture and conveys his gratitude. This valuable contribution will be of immense help in providing assistance to the persons in distress," it said.

Chaturvedi, who won the Magsaysay Award in 2015, while making the donation said in his letter to the PMO that he decided to donate the award money to the PMNRF after he failed to get AIIMS and Union Health ministry to accept it.

The deputy secretary at AIIMS, Chaturvedi, also sought a personal appointment with Prime Minister Narendra Modi so that he could convey his "Mann Ki Baat" on the plight of honest civil servants in the country.

Chaturvedi was removed from the post of CVO at AIIMS in August 2014, much before the completion of his tenure in 2016.