AIADMK Will Head For A Split: Swamy 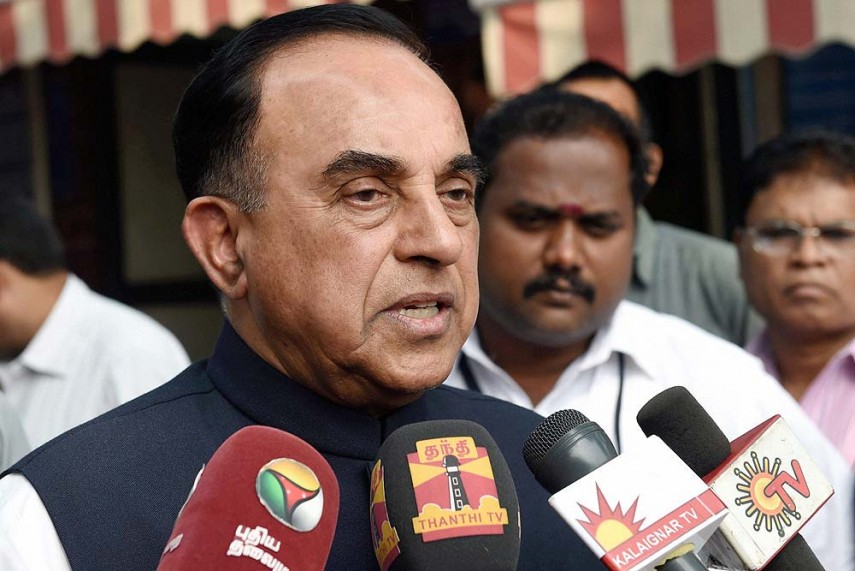 AIADMK will head for a split as J Jayalalithaa's close confidante Sasikala Natarajan will take over the reins of the party and not allow newly-elected Chief Minister O Panneerselvam to function independently, senior BJP leader Subramanian Swamy today claimed.

"AIADMK will not survive as a single entity. Sasikala Natarajan will be the head of the organisation and will not give Panneerselvam a free hand and she will ultimately find somebody from the family for the post," Swamy said.

The BJP leader said Panneerselvam also has no base in the party nor does Sasikala posses any political "acumen".

Yesterday, two hours after the announcement of Jayalalithaa's death, in a swift political transition, her loyalist Panneerselvam was sworn in as CM at a sombre ceremony at the Raj Bhawan along with all the ministers in the erstwhile Cabinet.

Panneerselvam had stepped into her shoes twice earlier when she was convicted in corruption cases. As Finance Minister, he was given charge of the portfolios held by Jayalalithaa after she was admitted to Apollo Hospitals on September 22.