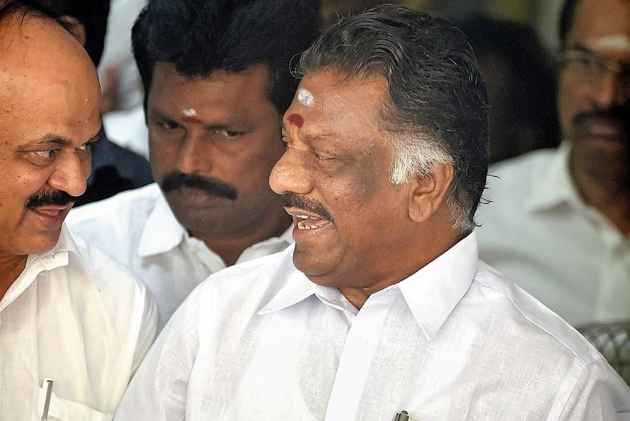 The decision was taken at a consultative meeting chaired by Pannerselvam with senior colleagues this morning, sources in the camp said.