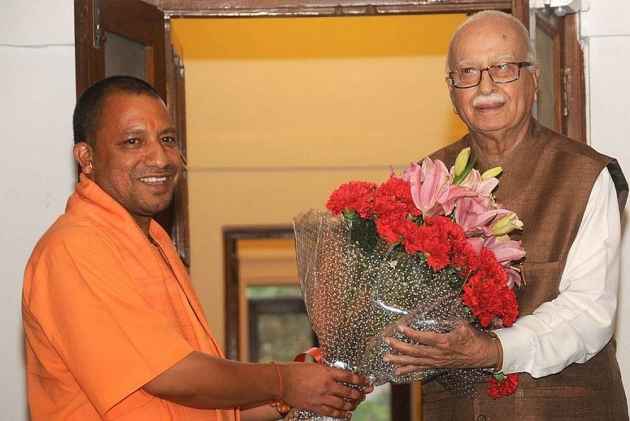 Print
A
A
A
increase text size
Outlook May 30, 2017 12:40 IST Ahead of Crucial Babri Hearing, CM Adityanath Meets Advani, Joshi

The Chief Minister reached the VVIP guest house, where the leaders were present before the hearing.