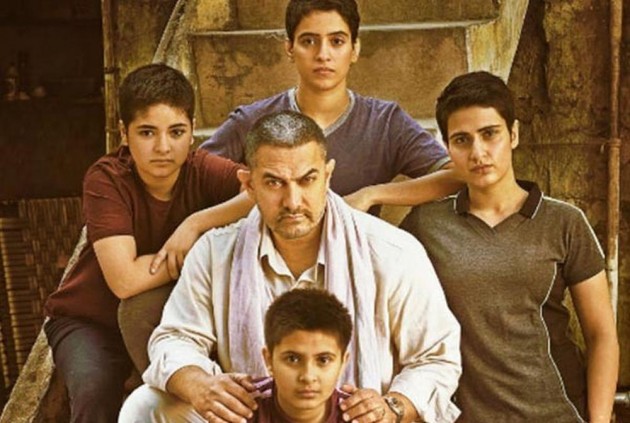 The Haryana government has made Aamir Khan-starrer 'Dangal' tax free in the state.

The exemption has been given keeping in view the promotion of the 'Beti Bachao, Beti Padhao' programme and wrestling in the movie.

This was announced by Chief Minister Manohar Lal Khattar while addressing a public meeting at Garhi-Sampla near Rohtak on Sunday.

He said the state government was also working to promote Haryanvi films and that a meeting was held with cinema operators of the state in this connection.

The government would launch its film policy very soon to promote Haryanvi and other films, he added.

The film, based on the life of wrestler Mahavir Singh Phogat, is directed by Nitesh Tiwari. The Uttar Pradesh government has earlier given a tax expemption.