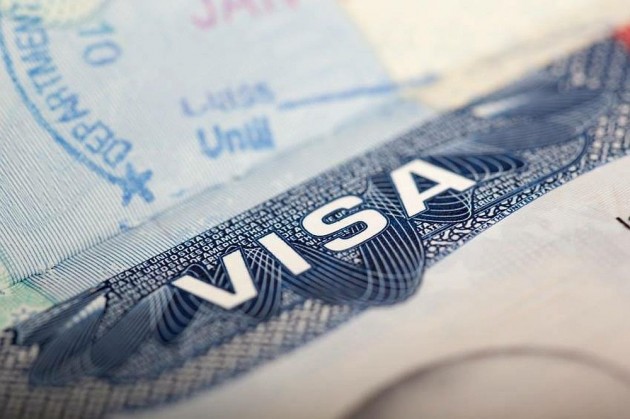 Under the new reforms, the applicants must be permanent residents for at least four years -- - three years longer than at present -- and must be committed to embrace "Australian values".

Prospective citizens will have to pass a standalone English test that will focus heavily on respect for women and children, with possible questions about child marriage, female genital mutilation and domestic violence.

The test will have questions assessing an applicant's understanding of and commitment to shared Australian values and responsibilities, Turnbull said.

Unveiling the changes, Turnbull stressed that Australian citizenship was a "privilege" that should be "cherished".

He said citizenship would only be granted to those who support Australian values, respect the country's laws and "want to work hard by integrating and contributing to an even better Australia".

"Citizenship is at the heart of our national identity. It is the foundation of our democracy. We must ensure that our citizenship program is conducted in our national interest," he added.

The Australian Prime Minister also stressed that English language proficiency was essential for economic participation and integration into the Australian community and social cohesion.

"Any conduct that is inconsistent with Australian values will be considered as part of this process," he said.

"Criminal activity, including family violence or involvement in organised crime, is thoroughly inconsistent with Australian values."

The move comes after Australia announced it would abolish the popular 457 work visa used by over 95,000 foreign workers -- a majority of them Indians -- to tackle the growing unemployment in the country and replace it with a new programme requiring higher English-language proficiency and job skills.

The programme allows business to employ foreign workers for a period up to four years in skilled jobs where there is a shortage of Australian workers.