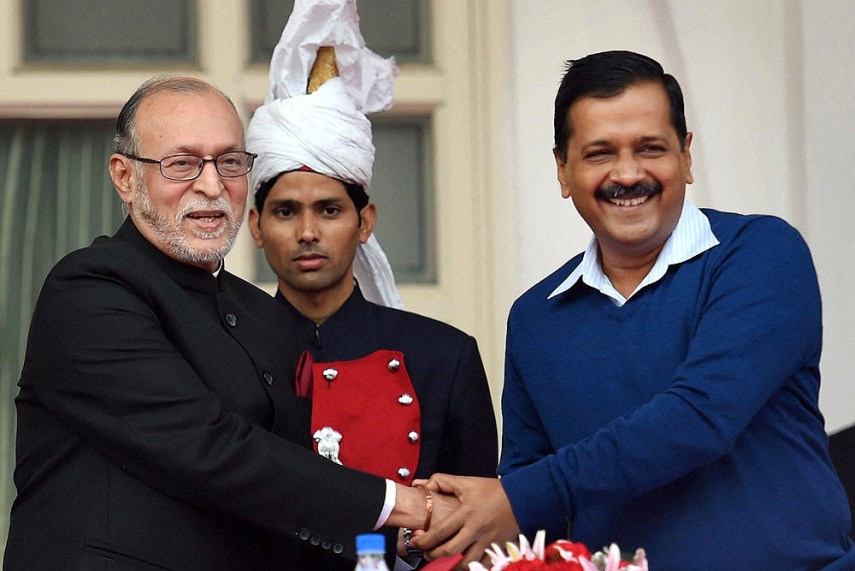 Lt Governor Anil Baijal has returned Netaji Subhash Institute of Technology Bill to the Delhi Assembly asking for reconsideration of the Bill, days after his office sent back the file on slashing DTC bus fares to the AAP government.

In June 2015, the Delhi Assembly had passed NSIT bill (amendment) tabled by AAP government, according university status to Netaji Subhash Institute of Technology.

After passing the Bill, the House had sent it to Ministry of Home Affairs for approval.

At present, Netaji Subhash Institute of Technology is affiliated to Delhi University.

Recently, Baijal had returned the file on Delhi government's ambitious proposal to slash fares of DTC and Cluster buses by 75 per cent, asking the city administration to reconsider it.

While tabling the NSIT Bill in June on floor of the House, Deputy Chief Minister Manish Sisodia, who also holds education portfolio, had said, "Making NSIT a university will cater to thousands of students. At present, there are 3,400 seats in NSIT, but once it becomes a university, there will be 12,000 seats in 4-5 years."

Continue FREE with Ads Pay Rs. 1 to Read Without Ads
READ MORE IN:
Anil Baijal Arvind Kejriwal National
Next Story : Murderous Politics: You Will Get It Back Politically, Venkaiah Naidu Warns CPI(M) in Kerala
Download the Outlook ​Magazines App. Six magazines, wherever you go! Play Store and App Store