Adityanath Govt Says No Liquor Ban in UP 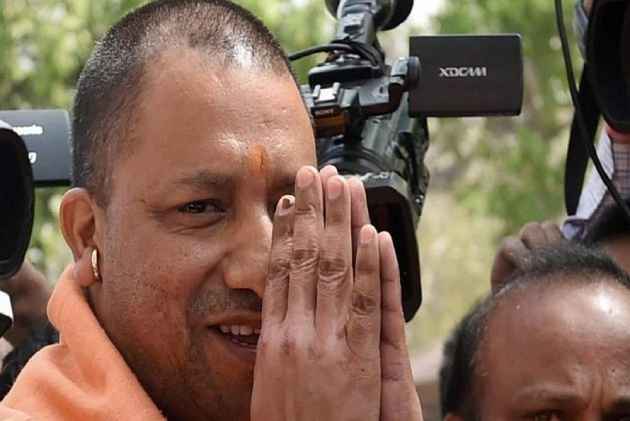 The Uttar Pradesh government today ruled out banning liquor in the state, saying the revenue from excise was used for public welfare and developmental schemes.

"The revenue from excise is used in public welfare and developmental schemes of the state. Banning liquor sale will indirectly promote illicit liquor sale and people will start purchasing from illegal sources which will adversely affect their health.

"Thus, for revenue and public interest, banning liquor in the state does seem to be justified," state Excise Minister Jai Pratap Singh said in the state Assembly.

He was replying to a question raised by Congress Legislature Party leader Ajay Kumar Lallu.

Parliamentary Affairs Minister Suresh Kumar Khanna, in an apparent reference to the Congress, said it was an irony that those who ruled the country and the state for over 50 years were raising the issue of liquor ban.

"We are not in favour of liquor but it is not practically possible to ban its sale," Khanna said

He took the opportunity to attack the previous government for the alleged poor law and order of the state.

"In the earlier regime, abductions took place and people did not go to police stations but to SP leaders for getting their near ones rescued. They (SP) should have got Nobel Prize for patronising 'goonda' elements and criminals," he said.

Objecting to Khanna's remark, Leader of Opposition Ram Govind Chowdury, who belongs to the Samajwadi Party, asked him to put before the House the criminal record of opposition and ruling party leaders and alleged that "BJP was involved in patronising criminals".