"About six months ago, Digvijay Singh had gone to Azamgarh and expressed sympathies with the father of Shahnawaz whose name has cropped up in the Varanasi blast case and there is a need for a thorough inquiry into his phone call details which could result in some startling revelations", Adityanath told reporters here.

The Gorakhpur MP also stressed on introducing modern education in madarsas, saying in view of growing terror activities there is a need to ban "jehadi" education in these institutions.

There should be arrangement for vocational and computer education in madarsas, he said. 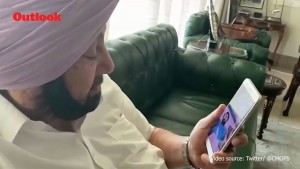