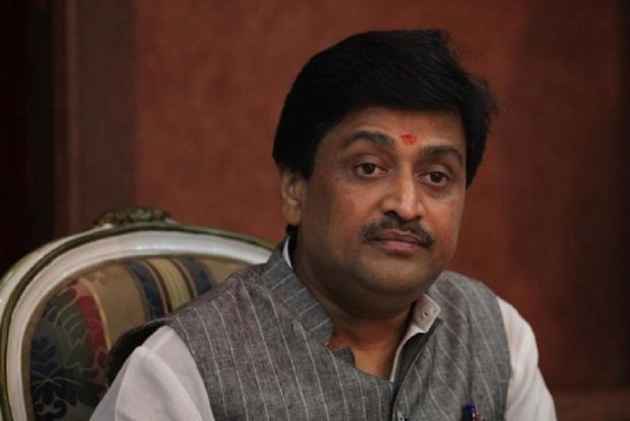 The Bombay High Court today asked the CBI to inform a special court not to proceed against Congress MP Ashok Chavan in the Adarsh Housing Society scam case till the HC has heard his plea against the Maharashtra governor's sanction to prosecute him.

A division bench headed by Justice R V More was hearing a petition filed by Chavan, a former chief minister, challenging Governor C Vidyasagar Rao's decision granting sanction to CBI to prosecute him in the case.

In February last year, Rao had allowed the CBI to prosecute Chavan for offences under IPC sections 120 (b)(criminal conspiracy) and 420 (cheating) and various provisions of the Prevention of Corruption Act.

Chavan's counsel Amit Desai today informed the bench that the special CBI court has posted the Adarsh case for hearing on June 21 and has said it would go ahead with the proceedings.

"This despite the CBI giving an assurance to the Supreme Court (where Chavan has filed a petition challenging an order of the high court refusing to delete his name from the FIR) that it would not go ahead with the proceedings in the trial court," Desai said.

The HC then asked the CBI's counsel Hiten Venegaonkar to inform the special CBI court.

"Ask your CBI lawyer to tell the lower court not to proceed with the matter there. We will hear Chavan's petition on June 21 and dispose it of with an order," Justice More said.

Chavan's petition termed the governor's order "arbitrary, illegal and unjust", passed without "proper application of mind", and with "malafide intentions".

Chavan has been accused of approving additional floor space index for Adarsh society in return for two flats for his relatives. He was also charged with illegally approving, as the then Revenue Minister, allotment of 40 per cent of the flats in the housing society, meant for serving and former servicemen and war widows, to civilians.

While the CBI named him as an accused in the FIR, in December 2013, the then Governor K Sankaranarayanan had refused permission to prosecute Chavan in the scam.

However, in March 2015, the high court dismissed a plea made by Chavan, who is the MP from Nanded, seeking deletion of his name from the case, as the governor had refused to grant sanction.

Following this, the CBI approached the governor again with a fresh proposal for sanction, which was granted in February 2016.