Adani To Start Work at Australia Mine by Mid-2017 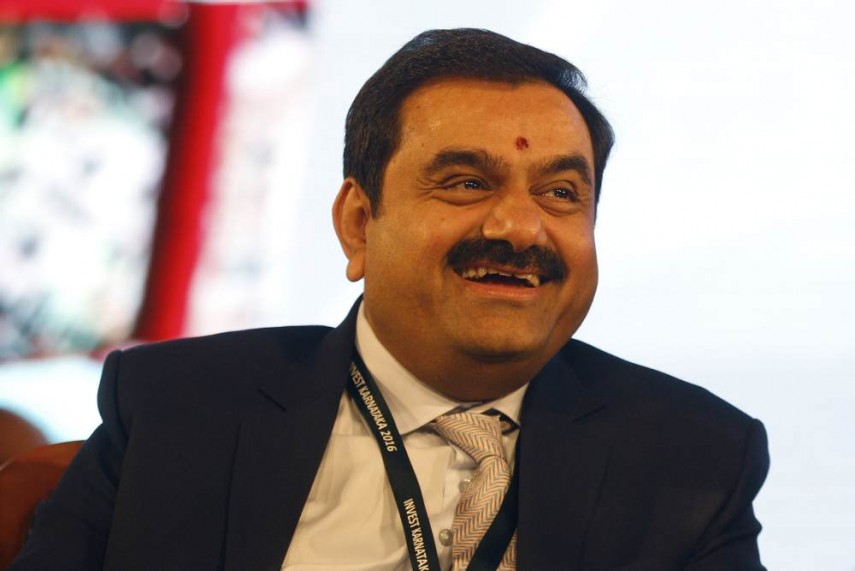 Indian energy giant Adani today said it will start construction at the 21.7 billion dollars Carmichael mine in Australia by the middle of next year and vowed to give priority local workers for the project, which is expected to generate some 10,000 jobs.

The announcement came a day after Adani secured the final approval for a permanent rail line for the controversy-hit project despite protests from green groups.

Adani's efforts to build one of the world's largest coal mine project in Australia's Queensland state has been hampered time and again since its launch six years ago.

"We want to start construction in the middle of next year," Adani Australia chief executive Jeyakumar Janakaraj told reporters after meeting with Queensland state Premier Annastacia Palaszczuk in the city of Townsville.

"There will be early works we plan to start in the quarter of June-July and we would want to start the main works from the last quarter of the year."

Janakaraj said it was a significant day for the company, with the mine "back on track".

"We have gone through processes, through difficult situations but this has been resolved with a lot of resolve in terms of the government and stakeholders who have been involved," he said.

Adani also announced that it will set up regional centres for providing vital support services for the project and associated infrastructure and headquarters for its rail and port operations.

The company said its shift to the regional Queensland centres would allow it to more directly harness the skills and enthusiasm of the local industries, local communities and workforce.

Adani group chairman Gautam Adani met Palaszczuk today to discuss regional project centres, as well as progress on the mine and associated infrastructure.

Palaszczuk said, "I have got an ironclad guarantee from Mr Adani that there will be no 457 visas as part of the workforce for this major project."

"Adani is committed to remaining engaged in the development of the indigenous and regional communities as demonstrated in today’s announcement," Adani said.

"Adani group is committed to nation building projects in the energy and infrastructure space which will create thousands of jobs in regional Queensland and alleviate millions in India of poverty," he added.

Janakaraj said, "This is a significant commitment by Adani

to regional Queensland where the Carmichael mine and associated projects will generate 10,000 jobs directly and indirectly, and I am pleased that each of the regional centres will benefit from the Carmichael projects."

Meanwhile, anti-mine campaigners continued to protest against Adani's coal and mine project in the state.

The controversial project involves dredging 1.1 million cubic metres of spoil near the Great Barrier Reef Marine Park, which will then be disposed off on land.

A federal court in August last year had revoked the original approval to the project due to environmental concerns. In October last year, the project got a new lease of life after the Australian government gave its re-approval.