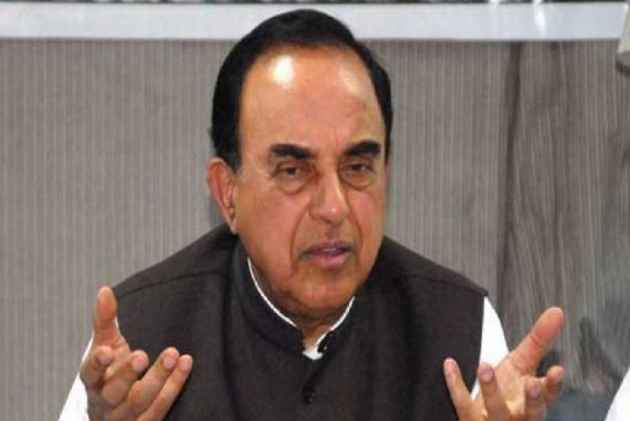 In the wake of Naseeruddin Shah's article in which he said that Muslims' patriotism was being suspected upon and they were being forced to explain themselves over the same, Bharatiya Janata Party (BJP) leader Subramanian Swamy on Monday advised the "actors" to stop making political statements as they "don't understand anything."

"It happens not only in India, but across the whole world. India is, in fact, the most accommodative. These actors should stop making the political statements because they don't understand anything and create more bad blood. In fact, Shah must confidently declare that those who spread terrorism in India are 'Kafirs'," Swamy told ANI.

Shah had remarked that the present situation was such that Muslims, as a whole, are being suspected of being 'unpatriotic', because of the sins committed by a 'few'.

He said that there are many Muslims who consider Pakistan as their safe 'haven'. However, he added that those people are less in comparison with the Muslims who take intense pride at being Indian.

Shah said the Muslims, who connect deeply with the country, are 'hurt and anguished' for their patriotism coming under scrutiny. (ANI)