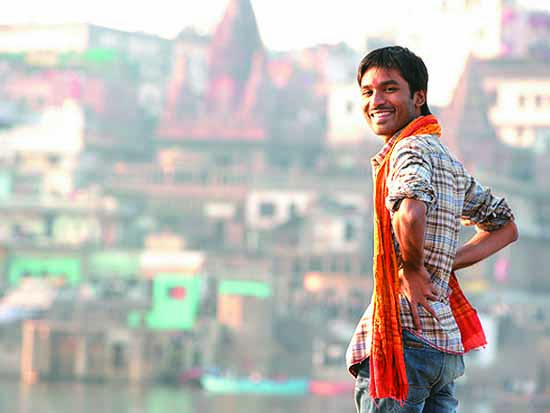 Print
A
A
A
increase text size
Outlook January 25, 2017 18:56 IST Actor Dhanush Moves HC Over Claim By Couple He Is Their Son

Popular actor Dhanush today moved a Madras High Court bench here, seeking quahing of a case filed in a lower court by an elderly couple who claimed that he was their son.

Dhanush, son-in-law of superstar Rajinikant, also sought a stay on the proceedings pending in the judicial magistrate's court at nearby Melur.

When the petition by Dhanush came up for hearing, Justice G Chockalingam directed the couple Kathiresan and Meenakshi to file their counter and posted the matter to February 8.

In their petition before the judicial magistrate's court the couple claimed the actor was their third son and also sought maintenance of Rs 65,000 per month from the actor as they could not fend for themselves.

They submitted that Dhanush was a school boy when he ran away to Chennai to get into the film world. They could not trace him then and recognised him while watching his movies, they said. Their efforts to meet him at Chennai had failed, they said.

The actor denied the submissions, saying "their entire statement is false".

Continue FREE with Ads Pay Rs. 1 to Read Without Ads
READ MORE IN:
Dhanush National
Next Story : After Member Finishes Stint, National Commission For Minorities Left With 2 Out Of 7 Stipulated Members
Download the Outlook ​Magazines App. Six magazines, wherever you go! Play Store and App Store