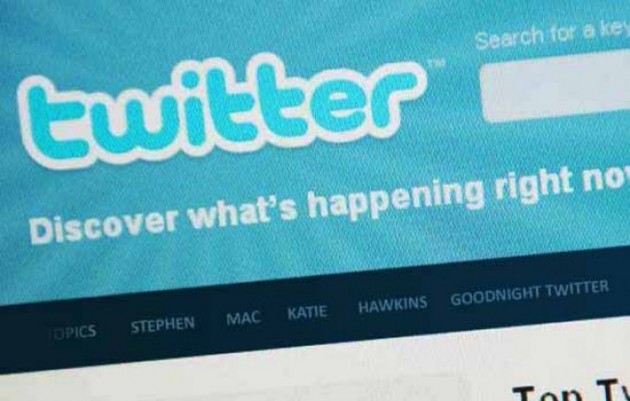 A day after Delhi LG Anil Baijal's office sought action against his imposters on Twitter, the microblogging site Twitter has suspended five such accounts while "legal action" has also been initiated, police said.

Police have also written to Twitter seeking log details of these accounts. They had done so much before the Lt Governor's directions came, a senior police official said.

"We had already asked Twitter to close the fake accounts operating in LG Anil Baijal's name before the directions came from his office," he said.

"As soon as the information about the accounts came to our notice, we requested Twitter to close them. Five accounts have been closed and legal action has also been initiated in the matter. We have written to Twitter to share log details of these accounts," the official said.

Several of these fake handles, active since Baijal was appointed to the post on December 28, were putting out misleading posts critical of Chief Minister Arvind Kejriwal and his government.

On January 1, the LG's office made its Twitter debut with the handle being @LtGovDelhi. Over 2,600 people are following it as of now.