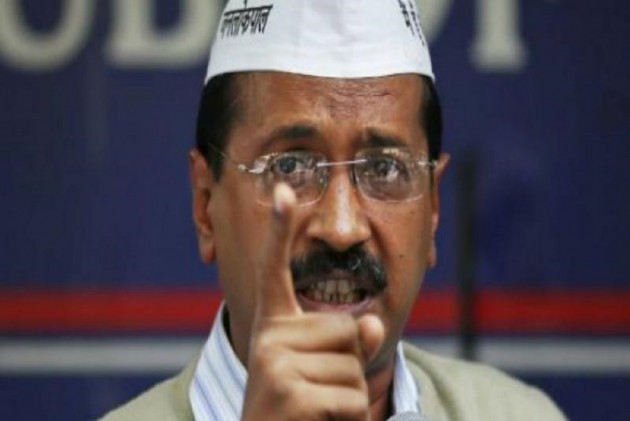 Print
A
A
A
increase text size
Outlook May 09, 2017 12:03 IST AAP Under Total 'Dictatorial' Rule Of Arvind Kejriwal, Says Congress

With ex-Delhi minister Kapil Mishra blowing the whistle against corruption within the Aam Aadmi Party (AAP), the Congress on Tuesday said that the Chief Minister Arvind Kejriwal-led party has the become the worst of all political outfits.

Asserting that there is no internal democracy within the AAP, Delhi Congress chief Ajay Maken said that anyone who raises their voice against party supremo Kejriwal is targeted.

"This is a continuation of what has been happening in the Aam Aadmi Party (AAP). Anyone who tries to raise their voice against Kejriwal, or tries to raise dissent in the party, action is taken against them. I would like to ask, where is the internal democracy in Aam Aadmi Party for which it was created," Maken told ANI here, adding that the basic premises on which the AAP was created has been compromised.

"People in AAP are working under total dictatorial attitude of Mr. Kejriwal," he added.

Meanwhile, another Congress leader Tom Vadakkan urged an immediate action against the corrupt elements in the party.

"In view of the new inputs, the Anti-corruption chief must investigate this matter urgently. Because on the basis of this an FIR must be launched against the accused and action must be taken against these corrupt elements," said Vadakkan.