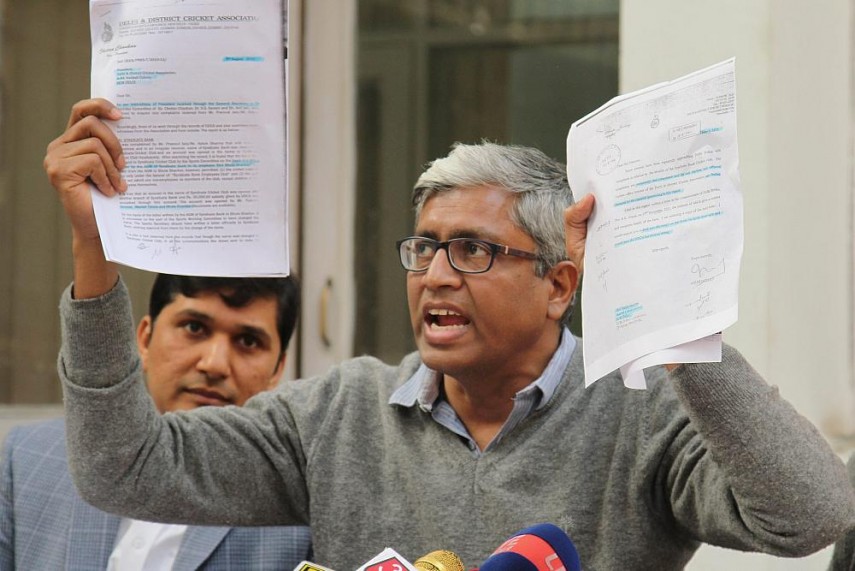 Aam Aadmi Party (AAP) today announced it will contest the Madhya Pradesh Assembly elections in 2018, alleging that the BJP government in the state has "failed on all fronts".

"We are going to contest 2018 MP Assembly elections. For this, our organisational structure with 10 youth for one booth will be in place by December 2016," AAP leader Ashutosh told reporters here.

"The party has already decided to fight (the) Assembly elections in Gujarat and Goa," he said, adding the party stands to gain abundantly in different parts of the state as Congress has now become a spent force.

Ashutosh alleged that "rampant corruption is prevailing in MP and the 'Vyapam scam' stands witness to it".

"Lawlessness was prevailing in the state and the crime against women was highest in the state," the AAP leader claimed.

"The price of electricity was highest in MP, which was producing surplus energy. Delhi doesn't generate power, but its price was too low in that state," he said.

"Health services are so bad that ants are eating dead bodies in Madhya Pradesh," he said referring to three-day-old baby girl who died after allegedly being administered a vaccine in Indore District Hospital, and her body, kept in a morgue, was eaten by ants on June 6.