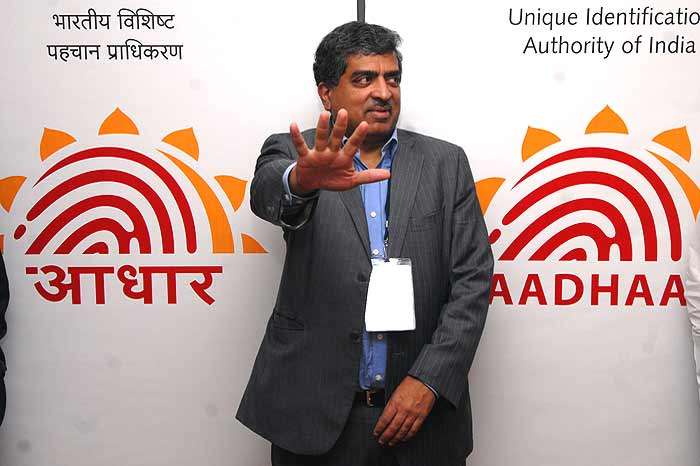 The Centre today told the Supreme Court that securing Aadhar cards, being issued by Unique Identification Authority of India (UIDAI), was optional and it has not made it mandatory for the citizens.

The apex court, hearing a batch of pleas against decisions of some states to make Aadhar cards compulsory for a range of activities including salary, PF disbursals and marriage and property registrations, asked the Centre not to issue it to illegal immigrants as it would legitimise their stay.

The counsel for UIDAI and Centre responded to the pleas of petitioners, saying, "So far as the Union of India is concerned, we have said the Aadhar card is voluntary."

During the brief hearing, the bench of justices B S Chauhan and S A Bobde was told that despite the fact that the Aadhar card is "voluntary" in nature, an order has been issued by the Registrar of the Bombay High Court in pursuance of an order of the state government that it would be necessary for disbursal of salary of judges and staff also.

"The scheme is complete infraction of Fundamental Rights under Articles 14 (right to equality) and 21 (right to life and liberty). The government claims that the scheme is voluntary but it is not so.

"Aadhar is being made mandatory for purposes like registration of marriages and others. Maharashtra government has recently said no marriage will be registered if parties don't have Aadhar cards," senior advocate Anil Divan, arguing for Justice (retd) K S Puttaswamy, former judge of Karnataka High Court, said.

Justice Puttaswamy, in his PIL, has also sought a stay on the implementation of the scheme.

Making Aadhar mandatory for various purposes raises questions over the government's authority to implement such types of the scheme, it said, adding it also highlighted "the perils of the manner of its implementation".

The Centre has said the consent of an individual was indispensable for Aadhar and it has been launched to "promote inclusion and benefits of the marginalised sections of the society that has no formal identity proof."