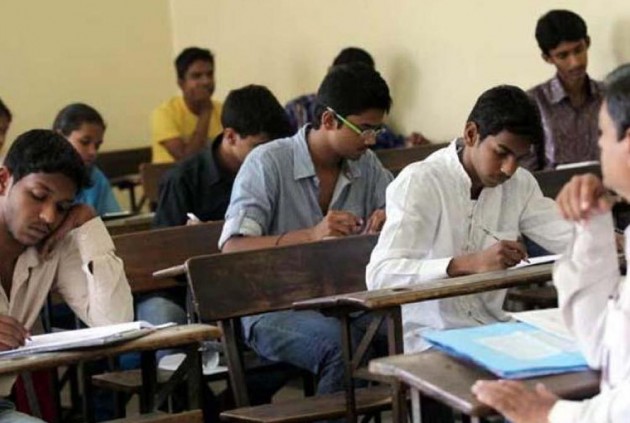 A day after the std 12th Marathi question-paper leaked, the Maharashtra HSC board officials today found that the Secretarial Practise paper too began to circulate on social media minutes before the exam today.

The examinations of std 12th, conducted by Maharashtra State Board of Secondary and Higher Secondary Education (commonly called SSC and HSC Board), are being held at present.

The std 12th Secretarial Practise paper was scheduled from 11 am to 2 pm, but photographs of three pages of the question-paper began to circulate on WhatsApp from 10.46 am, Board officials found.

The question-paper of Marathi had leaked in the same way yesterday.

Dattatray Jagtap, chairman of Konkan division of the Board, filed a complaint with Vashi police in the neighbouring Navi Mumbai.

"We have identified the WhatsApp group (where the leaked paper was shared first) and its members," said Navi Mumbai police commissioner Hemant Nagrale.

The members of the group seemed to be based in Mumbai, police sources said.

Jagtap told PTI that students were admitted inside the exam halls at 10.20 am, while the photographs of the question-paper began to circulate after 10.46 am, so "it can't be called a leak".

No re-examination of Marathi and Secretarial Practise subjects would be held, he said, appealing the students not to panic.

Continue FREE with Ads Pay Rs. 1 to Read Without Ads
READ MORE IN:
National
Next Story : Satyarthi's Nobel Prize Citation Was Just A 'Piece Of Paper' For Thieves Who Stole It, Assumes Cop
Download the Outlook ​Magazines App. Six magazines, wherever you go! Play Store and App Store