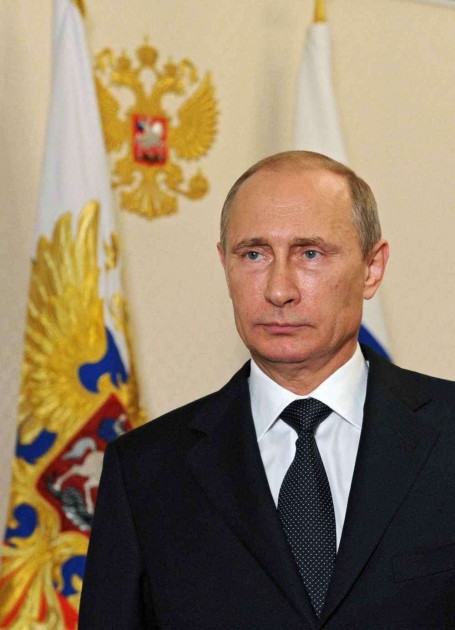 The office of Ukrainian President Petro Poroshenko says he and Russian President Vladimir Putin have reached agreement on a ceasefire in eastern Ukraine.

The brief statement today gave no details and there was no immediate reaction from the Russia-backed separatists whom Ukrainian forces have been fighting since April.

Russian markets jumped on the news. The MICEX benchmark was 3 per cent higher while the ruble rose 1.2 per cent against the US dollar.

Putin's spokesman said earlier that the Russian president and Poroshenko had found in a recent discussion that they "largely share views" on ways out of the crisis.

Ukraine and the West have accused Russia of sending its troops and weapons to support pro-Russian insurgents who have been fighting government troops in eastern Ukraine since mid-April. Moscow has vehemently denied this charge.

Over the weekend, the European Union leaders agreed to prepare a new round of sanctions that could be enacted in a week, after NATO accused Russia of sending tanks and troops into southeastern Ukraine.

A NATO summit in Wales tomorrow is also expected to approve measures designed to counter Russia's aggressive actions in Ukraine.

US President Barack Obama arrived in Estonia this morning in a show of solidarity with NATO allies who fear they could be the next target of Russia's aggression.

Fighting in eastern Ukraine has killed nearly 2,600 people and forced over 340,000 to flee their homes, according to the UN.