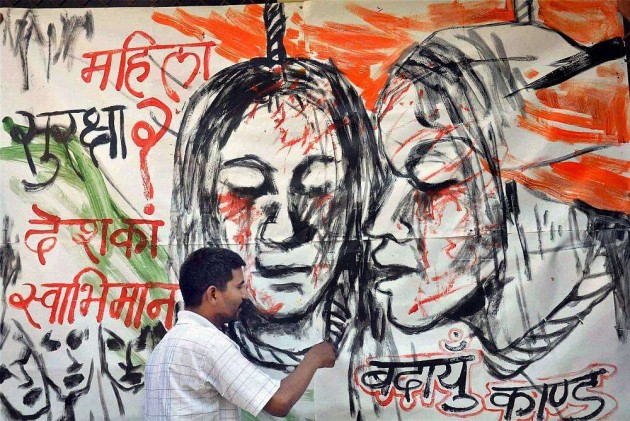 The United Nations has condemned the "brutal" gang rape and murder of two teenaged girls last week in Uttar Pradesh's Badaun district, calling for immediate action against the perpetrators and to address violence against women and girls across India.

"There should be justice for the families of the two teenaged girls and for all the women and girls from lower caste communities who are targeted and raped in rural India. Violence against women is not a women’s issue, it’s a human rights issue," Resident Coordinator of the UN in India Lise Grande said.

UN Chief Ban Ki-moon too had called the recent incidents of violence towards women in India and Pakistan "appalling".

"In recent days we have also seen other tragic incidents in which women have been the targets of appalling violence – from Pakistan to India to California and Nigeria. The world will never find true peace and prosperity if half the population face discrimination and exploitation," Ban had said in remarks made to reporters in Toronto last week.

The UN system in India said ending violence against women and girls is a fundamental goal of the world body and assured its support to people across the country to do what it takes to ensure that every woman and every girl can live safely and with dignity everywhere.

"Every girl and woman should be able to live safely, feel protected and grow up free of violence," UN Women's Representative in India Rebecca Tavares said.

"Amongst the many actions that need to be taken, the UN encourages the speedier application of the Criminal Law (Amendment) Act 2013, including the establishment of the one-stop crisis centres. The justice system is key to addressing the problem," Tavares said.

Grande noted that many "progressive reforms and changes" have been put in place following the brutal gang-rape and murder of a young woman in Delhi in December 2013 but stressed the need for implementing the laws meant for the protection of girls and women.

"But having the laws in place are only one part of the solution – their implementation also matters as does changing mind-sets. Violence against women and girls is preventable, not inevitable. Sustained implementation of the Protection of Children from Sexual Offences Act (POCSO), 2012 and the setting up of Special Courts and child friendly procedures for victims under 18 years of age are also key priorities," Grande added.

The latest brutal act of violence against the girls in UP also highlights the dangers girls and women all over India are exposed to due to the lack of toilets.

UNICEF's Representative to India Louis-Georges Arsenault said around 65 per cent of the rural population in India defecate in the open and women and girls are expected to go out at night. "This does not only threaten their dignity, but their safety as well," Arsenault said.

Last week, the UN had described as a "horrendous crime" and strongly condemned the incident and stressed that all citizens should be protected by the law. 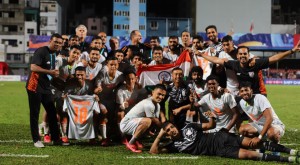