RIL to Acquire Control of Network18 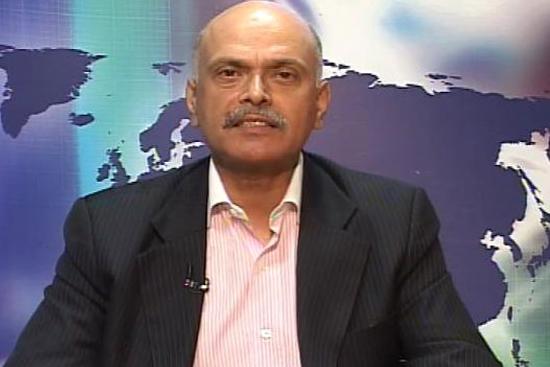 In the biggest ever deal in the Indian media sector, Reliance Industries Ltd (RIL) will acquire control in Network 18 Media & Investments Ltd, including its subsidiary TV18 Broadcast Ltd, for Rs 4,000 crore.

The Board of RIL today approved funding of up to Rs 4,000 crore to Independent Media Trust (IMT), of which RIL is the sole beneficiary, for acquisition of control in Network 18 Media & Investments Ltd (NW18), including its subsidiary TV18 Broadcast Ltd (TV18), the company said in a statement.

The funding includes open offers to be made consequent to the acquisition, it added.

"IMT would use the funds to acquire control over NW18 and TV18 resulting in ownership of about 78 per cent in NW18 and 9 per cent in TV18 and to acquire shares tendered in the open offers," it added.

NW18 is the owner of a suite of premier digital internet properties, e-commerce businesses and differentiated broadcast content.

"This acquisition will differentiate Reliance's 4G business by providing a unique amalgamation at the intersect of telecom, web and digital commerce via a suite of premier digital properties," RIL said.

In January 2012, Network18 Group and Reliance Industries had joined hands for a multi-layered deal, under which the Mukesh Ambani-led corporate giant would sell part of its interest in ETV channels and would get access to content and distribution assets of the electronic media group.

Network18 Group CEO B Sai Kumar, COO Ajay Chacko and R.D.S Bawa, the CFO have moved on from the company in quick succession in the last two days.

Raghav Bahl, the founder and editor of Network 18, has not yet made any announcement about whether he intends to stay on or not.

Media watchdog Hoot had yesterday reported, under the headline, Bahl to Quit?, that major changes were to be in offing at Network 18.  " Raghav Bahl who founded TV 18 is expected to quit even as some clauses in the agreement between Reliance and him are to become operational soon," it had said.

There have been persistent rumours that the top editors of CNN-IBN, Rajdeep Sardesai and Sagarika Ghose, who hold minority shares in the company, are likely to resign by the end of next month.

PTI with inputs from other agencies