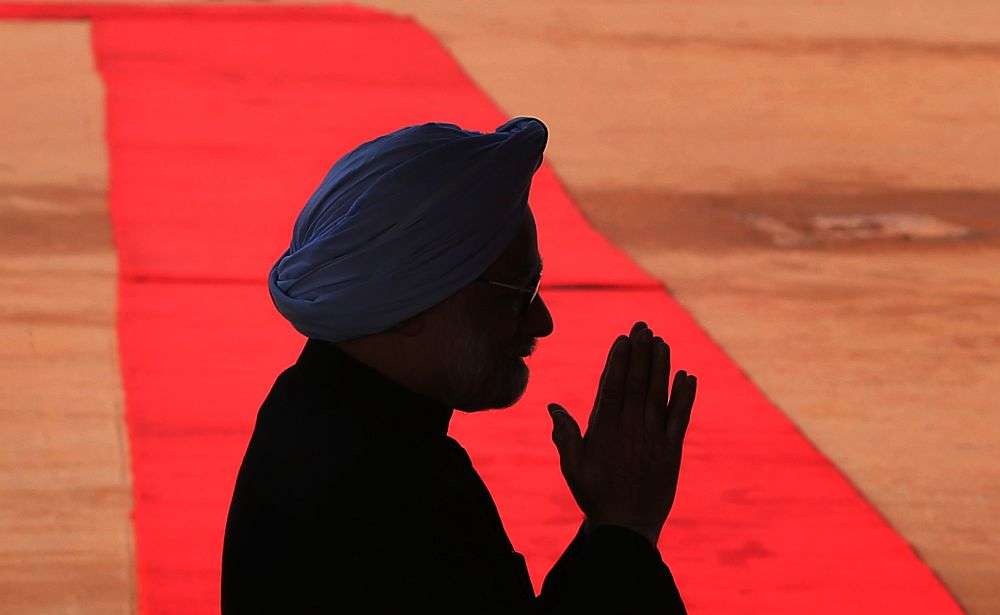 In an embarrassing blunder, a leading Pakistani economic institute invited "President of Islamic Republic of Pakistan, Manmohan Singh" to preside over its annual convocation next week, a media report said today.

Pakistan Institute of Development Economics (PIDE), located in the capital, is holding its convocation on October 28 and wanted to invited president of the country Mamnoon Hussain to preside over the event.

The blunder was later identified and corrected but it was already too late and the official invitation had been dispatched to several high-profile VIP guests.

None of the PIDE officials were available to comment on the issue.