My Buffaloes Are More Famous Than Queen Victoria: Azam 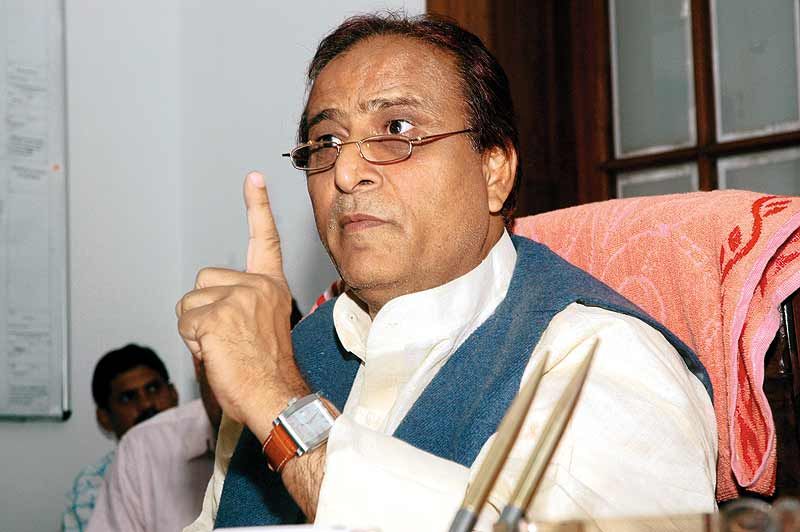 Print
A
A
A
increase text size
Outlook February 05, 2014 13:46 IST My Buffaloes Are More Famous Than Queen Victoria: Azam

Irked at the media coverage on his stolen buffaloes and the subsequent suspension of three policemen, Uttar Pradesh Minister Mohd Azam Khan said his cattle had become more famous than Britain's Queen Victoria.

"At present my buffaloes are more famous than Queen Victoria. I wish I was as lucky as my buffaloes," Khan said at an event here yesterday.

"You switch on any news channel and you will find me following buffaloes carrying dung over my head," he added.

Khan has been under criticism from media over the massive search operation carried out to recover the seven buffaloes stolen from his farmhouse in Rampur on February 1.

A sub-inspector and two constables were sent to police lines for dereliction of duty following the incident even though the buffaloes were recovered within two days.