India Takes Global Lead in Empowering the Blind to Read 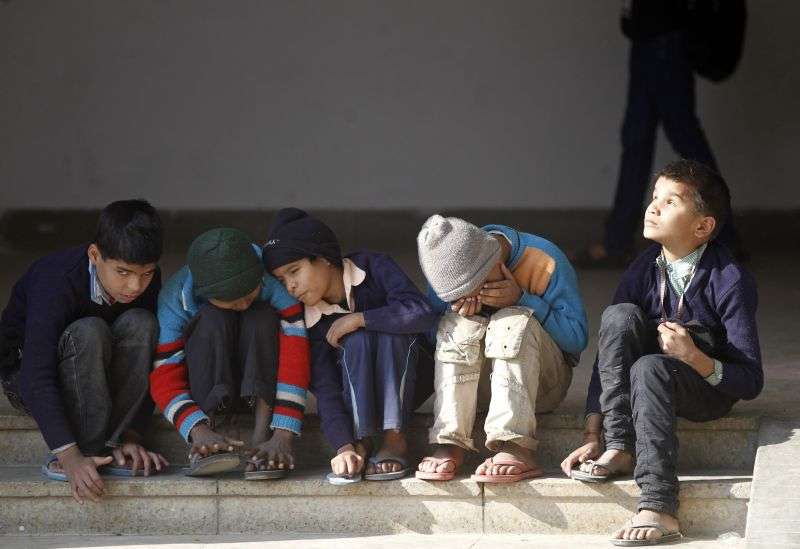 Print
A
A
A
increase text size
Outlook July 02, 2014 16:13 IST India Takes Global Lead in Empowering the Blind to Read

India has become the first country to ratify the Marrakesh Treaty to facilitate access to published works for persons who are blind, visually-impaired or print disabled.

The treaty would also go a long way towards establishing equal rights and opportunities for education and employment for them, the HRD Ministry said in a statement here.

The treaty, which was ratified on June 30, will facilitate import of accessible format copies from member states by authorised entities in India such as educational institutions, libraries, etc. Serving the needs of visually-impaired persons, the statement added.

Once the treaty comes into effect, it will enable ease of access to published works for blind, visually-impaired and otherwise print disabled persons in India.

So far, 79 World Intellectual Property Organisation member states have signed the treaty, which will come into force once 20 countries have ratified it.