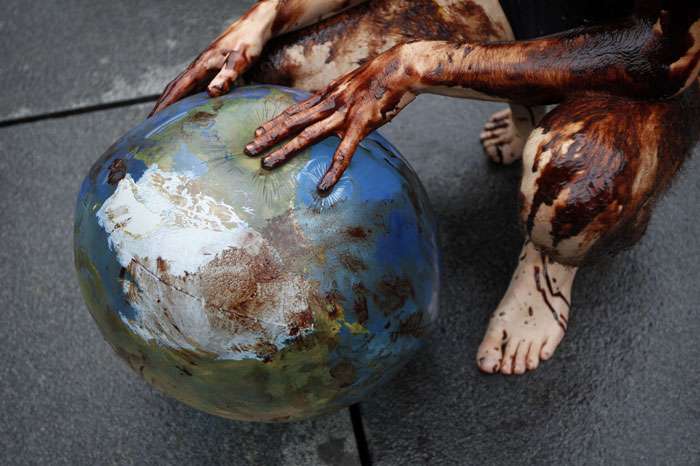 The government today blocked foreign fundings to Greenpeace India with immediate effect by suspending its licence for six months and served a notice to the NGO asking why its registration should not be cancelled.

The decision was taken by the Home Ministry after it was found that the NGO has "prejudicially affected the public interests and economic interests of the country in violation" of the Foreign Contribution Regulation Act.

The foreign fundings to Greenpeace India have been blocked by suspending the NGO's licence for 180 days, it said.

The Home Ministry also said that licence of Greenpeace India will be cancelled permanently if the NGO fails to make a satisfactory presentation to the government.

With government tightening norms of fundings to NGOs, security agencies have alleged that nearly 200 foreign donors were indulging in money laundering under the garb of donating money to some of these organisations.

Economic wings of central security agencies have shared a list of 188 foreign donors to the Home and Finance ministries as well as relevant departments for keeping a check on their donations.