First Ever Burger and Chips Sent to Space 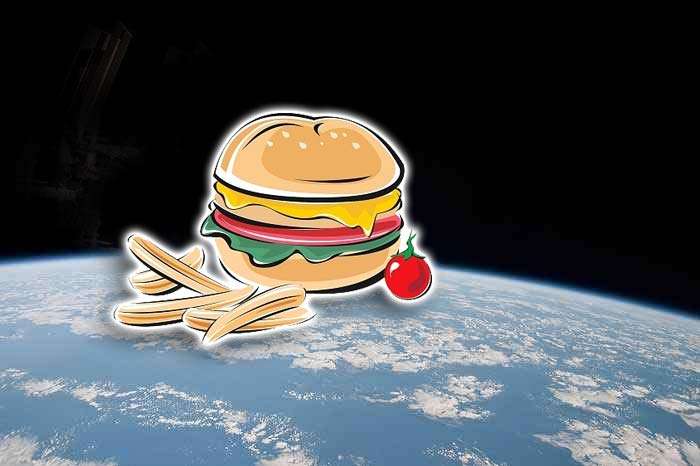 Print
A
A
A
increase text size
Outlook October 20, 2014 19:19 IST First Ever Burger and Chips Sent to Space

Junk food in space! A London-based start-up has successfully launched the first ever burger and chips into space using a helium balloon the size of a two-bedroom house.

While technically classified as "near space", the ascent is an all-time first for the humble burger and chips, the Telegraph reported.

The outlandish challenge required "lots of helium and a balloon the size of a two-bedroom house. We thought it would be a laugh," said Andy Shovel, co-founder of Chosen Bun.

This was the company's second attempt to launch their products into space. During their maiden effort in August the camera had failed.

"It stopped working about two feet off the ground," said Shovel.

"We both really love space and we're physicists as well as burger flippers," said Shovel.

Continue FREE with Ads Pay Rs. 1 to Read Without Ads
READ MORE IN:
International
Next Story : Unit 1 of KNPP Shut Down for a Few Weeks Over Turbine Problem
Download the Outlook ​Magazines App. Six magazines, wherever you go! Play Store and App Store