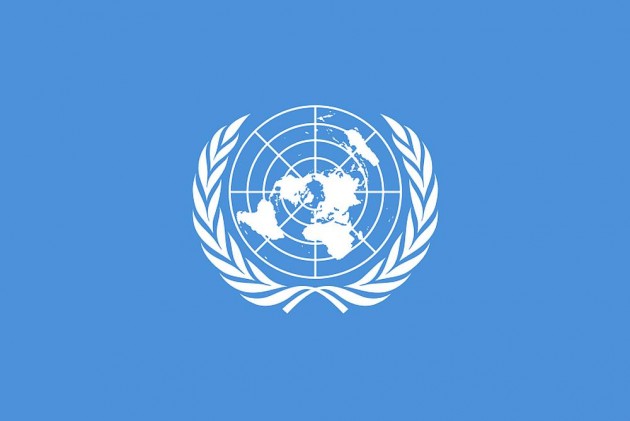 Global AIDS-related deaths and new HIV infections have fallen by over a third in a decade, raising hopes of beating the killer disease by 2030, the United Nations said today.

With more than half of the 35 million people living with HIV unaware they are infected, the battle is far from over however, said Michel Sidibe, head of UNAIDS.

"If we are smart and scale up fast by 2020, we'll be on track to end the epidemic by 2030, so that AIDS is no longer a public health threat," he told reporters.

"We have a fragile window of opportunity, because what we do over the next five years will determine the next 15."

In a report released ahead of the 20th International AIDS Conference in Australia from July 20-25, the UN agency said AIDS-related deaths dropped to 1.5 million in 2013 from 1.7 million the previous year.

That was the sharpest annual decline since the epidemic's peak in 2004 and 2005, and marked a 35-per cent drop from the 2.4 million deaths seen in both those years.

UNAIDS said the battle needed to focus squarely on 15 countries which accounted for three quarters of new infections.

But the spotlight is also on Brazil, China, India, Indonesia, Russia, and the United States -- where Black women, Hispanics and young gay man are most affected.

Globally, the report said 35 million people were living with the virus in 2013, up from 34.6 million the previous year.

A major problem, Sidibe said, is that 19 million do not know that they are HIV-positive.

To beat the disease, testing must be more widely available, given that tardy diagnosis is a key problem.

The World Health Organisation has called for greater efforts to treat gay men, transgender people, prison inmates, people who inject drugs and sex workers, who together account for about half of new HIV infections.

Discrimination is a key factor.

Nigeria criminalised homosexuality in January, and rights groups say people now fear seeking treatment, a test or mere information about HIV-AIDS, whether or not they are gay.

"People live in fear and this has an impact on HIV programmes," said Olumide Femi Makanjuola of the Nigerian group Initiative for Human Rights.

"Since the law passed, the number of people coming to our centre has reduced," he said.

The story has been similar in Uganda.

In Russia, where injecting drug users and their sexual partners are the key group affected by AIDS, stigmatisation and a dearth of needle exchange and rehab programmes are a key problem.