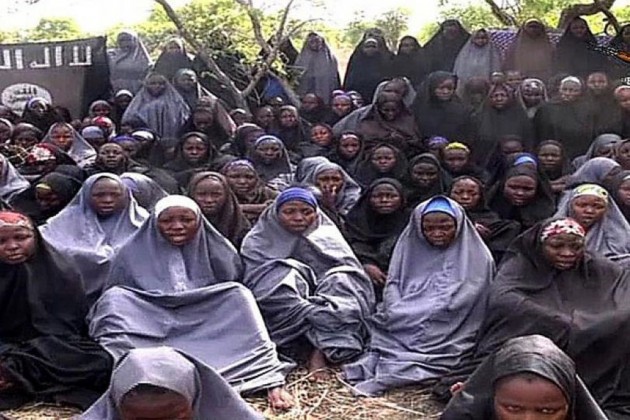 Eight-two Chibok schoolgirls among the 276 were released by Boko Haram militants on Saturday after more than three years in captivity.

A government official said consistent negotiations between the terrorist group Boko Haram and the Nigeria government resulted in the release of 82 girls.

The freed girls are in military custody in Banki, a town in Northeast Nigeria, CNN reports.

The girls will undergo medical checkup in Abuja and then they will be reunited with their families.

Around 276 girls were kidnapped from the government Secondary School in the town of Chibok in Borno state in the middle of the night in April 2014, sparking a global campaign 'bringbackourgirls'.

The campaign was supported by then U.S. First lady Michelle Obama. As many as 57 girls escaped within days after mass abduction. Another 21 Chibok girls were released in October 2016 in a deal brokered by Switzerland and the International Red Cross.

President Muthammadu Buhari had said in a statement that his government is in constant negotiations with the Boko Haram group.