8 Out Of 9 Preliminary Enquiries Into Radia Tapes Closed: Government 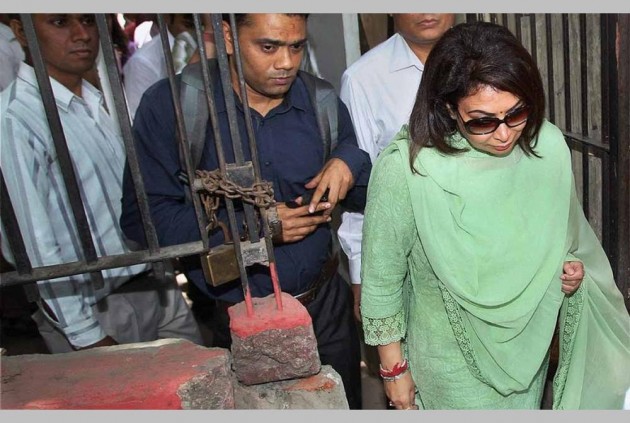 Print
A
A
A
increase text size
Outlook December 14, 2016 18:27 IST 8 Out Of 9 Preliminary Enquiries Into Radia Tapes Closed: Government

Eight out of nine preliminary enquiries (PEs) have been closed by the CBI in its probe into the infamous Radia tapes, which led to a storm in political, business and bureaucratic circles in 2010.

Replying to a written question in the Rajya Sabha, Minister of State for Home Hansraj Gangaram Ahir said nine PEs had been registered by the CBI in its probe in the Radia tapes, pursuant to the order passed by the Supreme Court.

"Out of these, eight PEs were closed and status report filed in the Supreme Court. Remaining one PE is under enquiry by the CBI," he said.

Income Tax Department had tapped the phone of PR lobbyist Niira Radia for nearly 300 days in 2008-09 as part of its investigations into possible money laundering, restricted financial practices and tax evasion.

In reply to another question on Essar Tapes, he informed the House that the matter was being investigated by the Delhi Police.