7 Arrested For Alleged Religious Conversion In UP 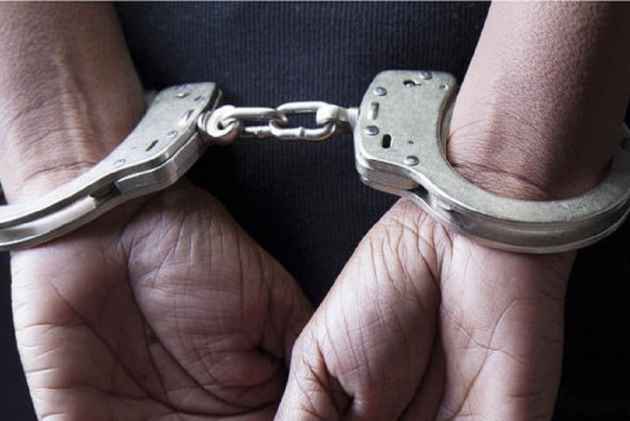 Print
A
A
A
increase text size
Outlook June 28, 2017 13:56 IST 7 Arrested For Alleged Religious Conversion In UP

Seven persons were arrested from Nawabganj area here after some local residents alleged that a man was forced to convert to Islam.

However, Brijmohan of Shivnagra village said he embraced Islam on his own volition to marry a Muslim woman.

The man reached an Eidgah on June 26 for namaz after which the news of his conversion spread in the area, the police said.

Brijmohan's wife left him and settled in Nepal. The father of two was persuaded by his brother Jagmohan alias Jamal, who had earlier converted to Islam, into adopting the religion and marrying a Muslim woman.

Their elder brother Sunder Gupta and some local residents objected to the conversion, alleging it hurt their religious sentiments.

Based on Gupta's complaint, an FIR was yesterday filed against Brijmohan, Jamal, Nanku, Irfan and three others for "luring people into religious conversion".

"A matter of religious conversion has come to light. It is being probed. Seven persons have been arrested in this connection," Superintendent of Police (Rural) Ravindra Kumar Singh said.