652 Social Media URLs Blocked By Government Till June This Year 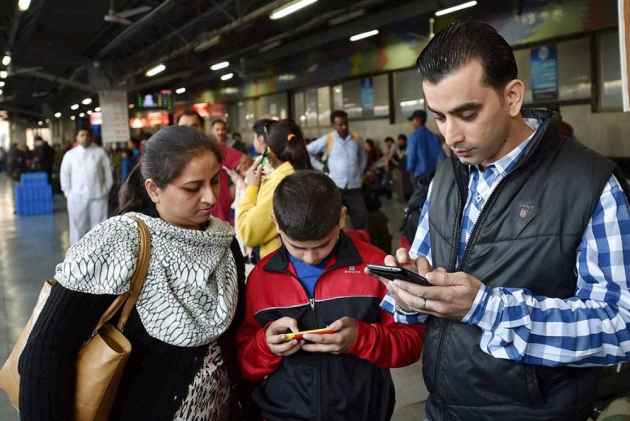 Print
A
A
A
increase text size
Outlook August 01, 2017 17:46 IST 652 Social Media URLs Blocked By Government Till June This Year

Social media URLs blocked on the recommendation of a government committee have increased from 10 in 2014 to 652 till June 2017, while those blocked on court orders during the same period came down from 432 to 83, the Lok Sabha was informed today.

The minister presented the data for the number of social media uniform resource locators (URLs) blocked during the last three years.

"Based on inputs received from designated nodal officers from central/state government departments, a mechanism for blocking of social media content/account under Section 69A of Information Technology Act, 2000 and on the basis of court orders, is available in the Ministry of Electronics and Information Technology," he said.

The government committee which recommends blocking of offensive content on social media is headed by a senior officer of the Home Ministry.

Considering the fact that cyber attacks and cyber crimes in general have global and pan-India character, state wise estimates of losses suffered are not available, Ahir said.

"As per information available, National Investigation Agency has investigated 20 ISIS-related cases in which it has been established that social media/internet has been widely used to radicalise people. Such incidents are also registered in police stations across the country for which consolidated information is not available," he said.

The government has taken a holistic and comprehensive approach to strengthen cyber resilience and to defend its cyberspace from malicious activities, including cybercrime, he said.

"National Critical Information Infrastructure Protection Centre (NCIIPC) is a designated agency to protect the critical information infrastructure in the country. The Department of Telecommunications (DoT) coordinates with all Internet Service Providers regarding cyber security incidents and response action," he said.