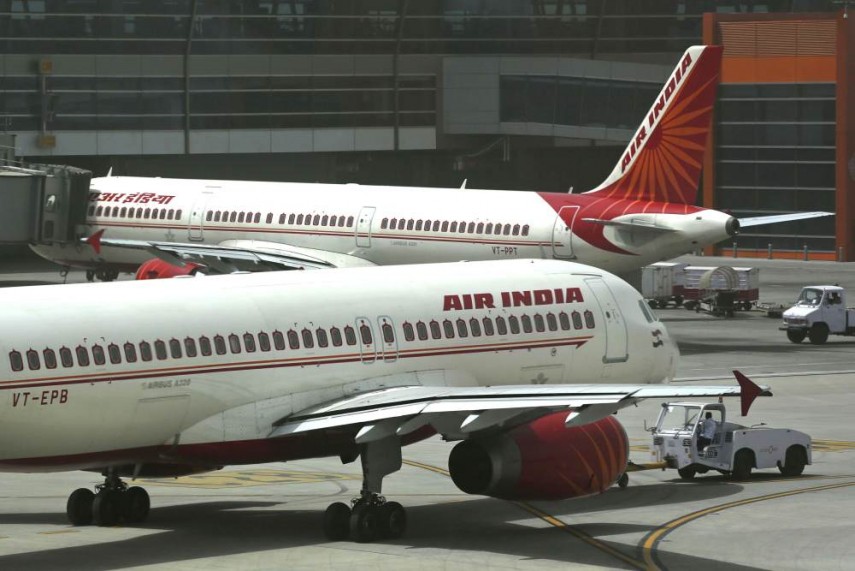 34 cabin crew members, including 30 air hostesses, of Air India are grounded for being "obese", the government said today.

Currently, the total strength of cabin crew in the national carrier stands at 3,490.

"At present, 34 cabin crew (30 female and 4 male) are grounded due to high Body Mass Index (BMI)," Minister of State for Civil Aviation Jayant Sinha said in a written reply in Lok Sabha.

As per the DGCA guidelines the maximum BMI for women is 22 while for men it is 25.

"Therefore, cabin crew who are in obese category are grounded to enable them to attain the prescribed limits," he said.

Sinha further said, "Air India provides enough opportunity to cabin crew to reduce their weight. Once the cabin crews are out of obese category, they are taken back for flying duties."

As per the DGCA norms, the cabin crew has to be declared as 'fit', 'temporary unfit' and 'permanent unfit' by designated doctors through their periodic medical examination.

A cabin crew can continue with flying duty for up to 19 months with the 'temporary unfit' tag. However, if the crew member fails to reduce weight to the prescribed limit during this period he or she is deemed permanently unfit for flying.