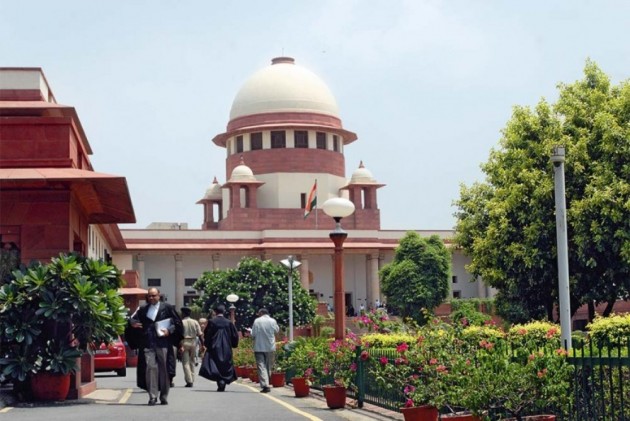 A day after Supreme Court held as "unconstitutional" the 2004 law passed by Punjab to terminate the SYL canal water sharing agreement, the state today said that a three-member legal team will critically examine the ruling and advice the government on this matter.

"A legal team will study the judgement and examine it critically and then give some recommendations and advice to the state government," Punjab Advocate General Ashok Aggarwal said.

"By tomorrow evening, we may be ready to advise the government on this matter," Agarwal said.

Asked whether Punjab had any legal option left regarding the SYL matter, the Punjab Advocate General said he could not say anything unless the SC ruling was examined.

"May be there are (legal options), may be there is none. We do not know right now," he said.

Aggarwal said that the apex court had just given its advise on the matter and the President may or may not accept it.

The water dispute assumed a new dimension with the Supreme Court yesterday holding as "unconstitutional" the 2004 law passed by Punjab to terminate the Sutlej-Yamuna Link (SYL) canal water sharing agreement with neighboring states.

The judgement made it clear that the Punjab Termination of Agreements Act, 2004 was unconstitutional and that the state could not have taken a "unilateral" decision to terminate the water sharing agreement with Haryana, Himachal Pradesh, Rajasthan, Jammu and Kashmir, Delhi and Chandigarh.

Asserting that not even a single drop of water would be allowed to go outside the state, the Punjab Cabinet had yesterday decided to call on President, requesting him not to accept the opinion of the apex court.

It had also decided to hold an emergency session of the state Assembly on November 16 to discuss the issue. The state government will also hold a 'Maha Sammelan' at Moga next month in this regard.