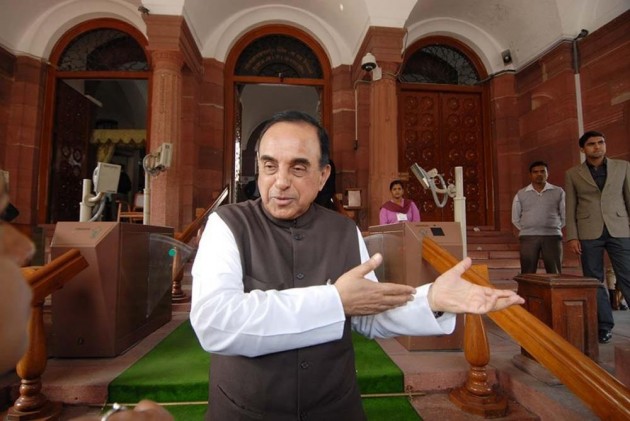 A special court today asked BJP MP Subramanian Swamy to bring more material in support of his criminal complaint against industrialist Ratan Tata and others in connection with the 2G spectrum scam case.

Special Judge O P Saini also rejected his plea to direct the CBI to file a status report in its ongoing probe in the matter and posted it for further hearing on May 31.

During the hearing, Swamy claimed that the CBI has confirmed that further probe into Tata's involvement in the 2G case was underway and alleged that "the CBI in the past had been compromised".

The court, which is exclusively dealing with matters relating to 2G spectrum allocation scam, had earlier said that the complaint was based on "presumption and assumption" and needed to be backed by some "reasonable material".

Swamy has filed the complaint against Tata, former telecom minister A Raja, former corporate lobbyist Niira Radia and others in the court.

He has alleged that the CBI had "purposely" left out Tata, his group companies, Radia and some others in the 2G case.

Swamy has also sought action against Unitech MD Sanjay Chandra, other officials of his firm and "erring" CBI personnel who allegedly did not probe the matter seriously.

The complaint has sought their prosecution under several sections of IPC including 409 (criminal breach of trust), 420 (cheating), 463 (forgery) and 120 B (criminal conspiracy) and under the relevant provisions of the Prevention of Corruption Act.