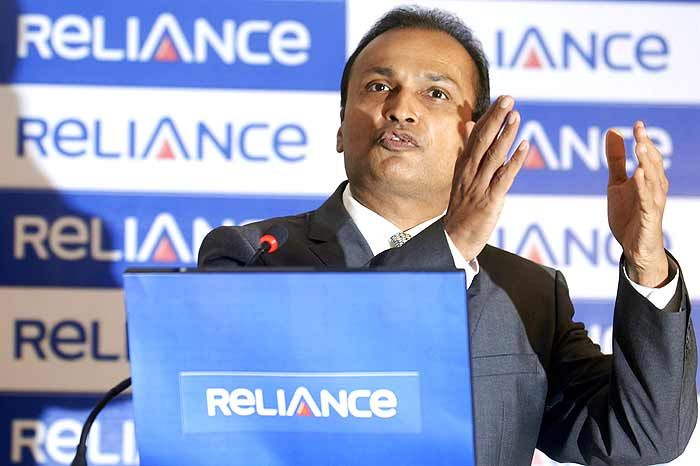 A bench headed by Chief Justice P Sathasivam, before whom the matter was mentioned for an urgent hearing, agreed to hear the case and posted it for July 24 before an "appropriate bench".

RTL, facing trial in the case, moved the Supreme Court against the trial court's order as the apex court had earlier restrained all other courts, including high court, from entertaining any plea arising out of 2G scam case.

The trial court had on July 19 allowed CBI's plea that the testimony of Anil Ambani and Tina Ambani may throw light on alleged investment of over Rs 990 crore by his group companies in Swan Telecom, facing trial in the case along with its promoters Shahid Usman Balwa and Vinod Goenka.

It had said CBI's plea to summon Anil Ambani, Tina and 11 others as prosecution witnesses was essential for arriving at a just decision in the case.

Testimony of Anil and Tina is required to prove the facts "pertaining to incorporation of shell companies as some of the witnesses examined earlier have not been able to do so," it had said.

The court had dismissed the contentions of the counsel for the accused persons that CBI's plea "suffers from the vice of delay" saying the process of examination of prosecution witnesses is still underway.

The agency had alleged RTL used Swan Telecom, an ineligible firm, as its front company to get 2G licenses and the costly radio waves.