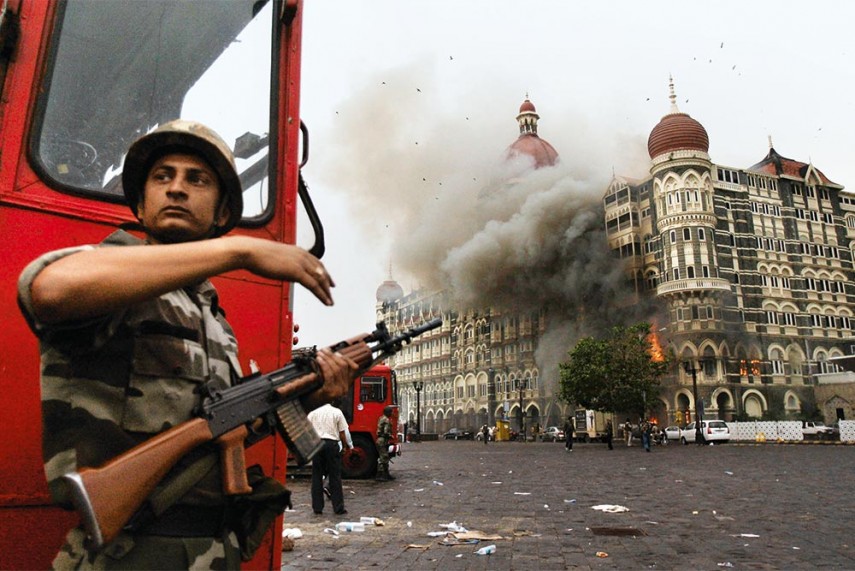 Pakistan's former national security adviser Mahmud Ali Durrani today said the 26/11 Mumbai attack was carried out by a terror group based in Pakistan and called it a "classic" example of cross-border terror.

At the same time, he, however, said the Pakistani government had no role in the attack.

Durrani was speaking at a conference on combating terrorism at the Institute of Defence Studies and Analysis.

26/11 Mumbai strike, carried out by a terror group based in Pakistan, was a classic trans-border terrorist event, he said.