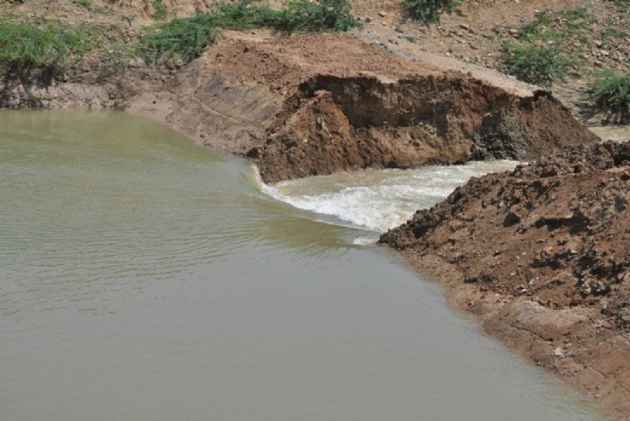 Shakti Pratap Singh (15) and Armaan (14) were taking bath in a 15 feet deep pond near Janana Hospital, the police said.

The duo went in deep water after which they drowned, Investigating officer in the case, Babulal said.

The boys were rushed to the hospital where they were declared dead.

The bodies were later handed over to their family members for last rites after the Morten.

However, a case has been lodged to look into the incident with the local police officials.