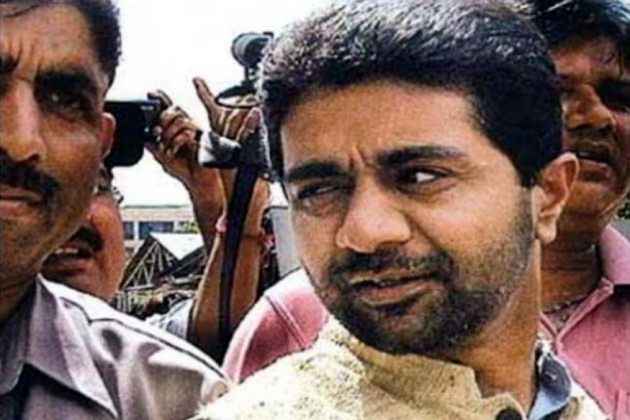 The court's order came after the CBI's investigating officer (IO) informed it about the places where the test facilities were available.

The IO said in the report that while lie detection test facilities were available at FSL, Rohini, requisite provisions were not available at AIIMS and Safdarjung Hospital here.

While Congress leader Jagdish Tytler, who has been given clean chit thrice by the CBI, had refused to undergo the test, Verma had given conditional consent saying he is ready to undergo the test if provided with round-the-clock security as he fears threats to his life.

Additional Chief Metropolitan Magistrate Shivali Sharma directed the CBI to give a written notice to Verma three days prior to the date fixed for the test and asked his counsel not to change the date repeatedly.

"Needless to say all the prescribed formalities relating to the test need to be complied with. After the test is conducted, the IO shall file a report before the court," the court said and listed the matter for further hearing on September 12.

It also said that after the test is conducted, the IO shall inform the concerned DCP to re-assess threat perception of Verma, who has been provided round-the-clock security till he undergoes the test, as he fears for his life as well as that of his family members.

The court allowed advocate Maninder Singh, who appeared for Verma, to remain present during the test.

Regarding the main case, senior advocate H S Phoolka, representing riot victims, said the IO should be directed to record before a magistrate statements of witnesses who are aged over 80 years.

To this, the IO said it was the prerogative of the probe agency to decide when it wants to record the statements of the witnesses.

However, it was opposed by Phoolka who said it cannot be the prerogative of the agency as the probe in the case is being monitored by the court.

The court said it would hear the issue later.

It had earlier said Tytler cannot be subjected to lie detection test for want of his consent.

The CBI's move seeking permission to conduct the polygraph test on Tytler and Verma came after the court's December 4, 2015 order in which it was mentioned that such a test may be conducted, if required.

The case pertains to the riots at Gurudwara Pulbangash in North Delhi where three people were killed on November 1, 1984, a day after the assassination of then Prime Minister Indira Gandhi.

Tytler, who has denied any role in the riots, was thrice given a clean chit by the CBI in the case, but the agency was directed by the court to further investigate the matter. The victims had filed a protest petition challenging the CBI's closure reports in the case.

The court had on December 2015 directed the CBI to further investigate the matter and decided to monitor it every two months to ensure no aspect was left uninvestigated.

The agency had reinvestigated the case of killing of Badal Singh, Thakur Singh and Gurcharan Singh near the gurudwara after a court in December 2007 refused to accept its closure report. The CBI has filed three closure reports in the case.