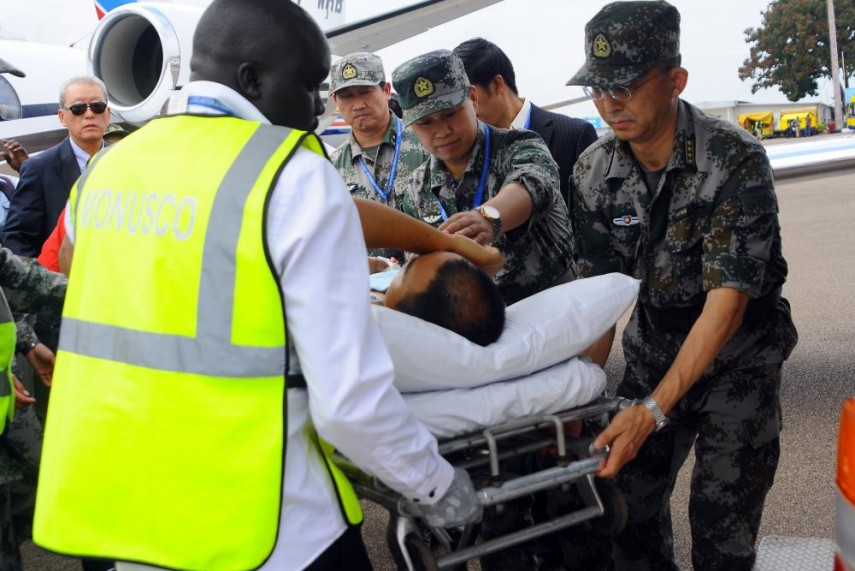 At least 14 people have been killed and 27 others injured in two separate accidents in China.

Nine people were killed and 27 others injured when a bus collided with a truck in east China's Shandong Province today, police said.

Following a tyre blow-out, the truck hit a barrier and crashed into a bus, causing it to overturn  on the Jinan- Liaocheng expressway, state-run Xinhua news agency reported.

The 49-seater bus had 48 passengers on board when the collision took place.

Five persons were declared dead at the site of the accident while four more died on the way to the hospital. All the injured are in a stable condition.

In a separate incident, five people were killed when a taxi plunged into a river in northwest China's Shaanxi Province.

The taxi, run by a company in Yanchang County, veered off the road and plunged into the Yanhe River yesterday.

The taxi driver and all the four passengers in the car were killed.

Continue FREE with Ads Pay Rs. 1 to Read Without Ads
READ MORE IN:
International
Next Story : AAP Workers Have Strong Objections on One or Two Names: Sucha
Download the Outlook ​Magazines App. Six magazines, wherever you go! Play Store and App Store