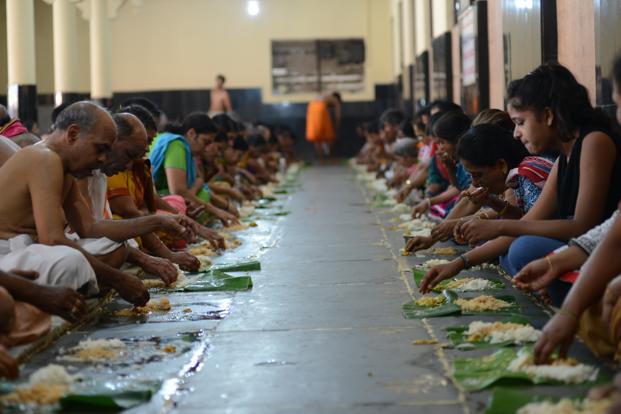 Altogether 115 people were taken ill after eating 'Prasad' of a puja at a house in Nakashipara block in Nadia district of West Bengal, officials said today.

The puja was organised at the house of one Sailendra Singh Roy at Dogachhi-Tegharia and local villagers were invited on Friday. After taking the 'Prasad', they fell ill within hours, Nakashipara BDO Samar Dutta said.

About 50 people, including children and women, were hospitalised on Saturday, he said adding that family members of the host too were admitted to hospital.

Tapash Roy, CMOH, Nadia said,"Our health team rushed to the spot on Saturday morning and set up a camp at the area to treat the patients."